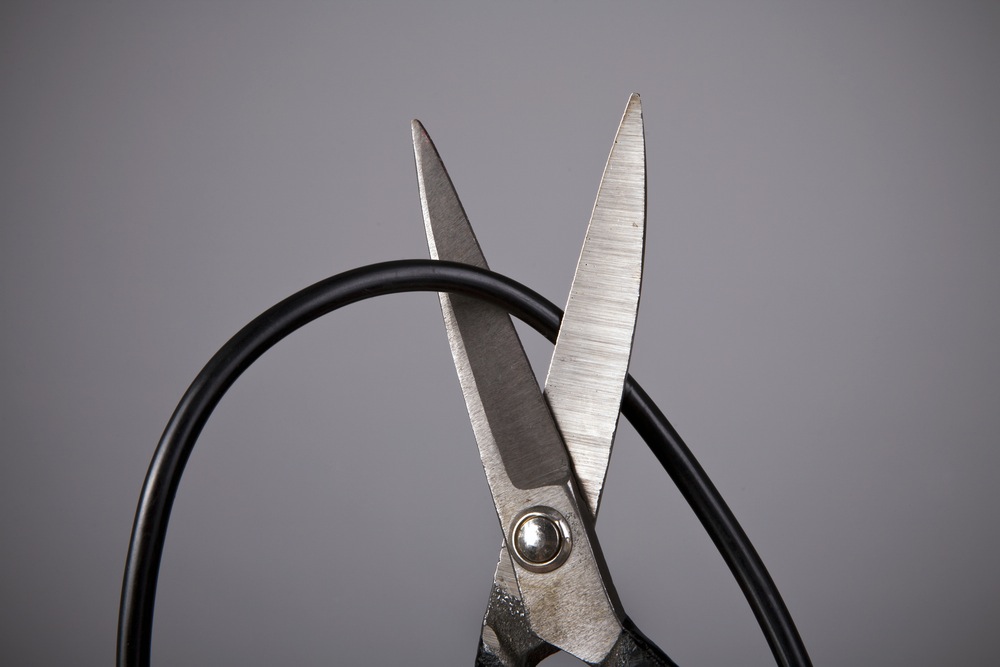 It took a while, but the U.S. Department of Justice is finally acknowledging that big cable companies may have the power to suffocate online video service, which people turn to as an alternative to paying an expensive monthly cable TV subscription.

The DOJ is conducting a wide-ranging antitrust investigation of big cable companies that provide both cable television and broadband Internet service, reports the Wall Street Journal. The report indicates that the Justice Department has started questioning cable companies like Comcast and Time Warner, as well as officials at streaming video services like Netflix and Hulu.

The Justice Department is specifically interested in a few key practices, such as the need for data caps (which restricts the amount of data a subscriber can download/upload in a month), throttling a subscriber’s Internet connection speed, and requiring authentication (meaning proof that you subscribe to cable TV) to gain full access to content on other streaming video services (Hulu, in particular).

Basically, companies like Comcast are now starting to branch out their existing TV services to the web to prevent people from cancelling their subscriptions. Comcast’s Xfinity TV service is essentially an OnDemand video library available on regular cable set-top boxes, desktop web browsers, smartphones, and tablets — nearly identical to services like Netflix. And when the company started promoting its Xfinity TV Xbox App last month as not counting against a data cap, it sparked a public debate.

Critics, such as Netflix chief executive Reed Hastings, point out that imposing data caps on streaming video services gives cable companies an unfair advantage. For example, one argument is that people will end up using the cable company’s service over competitors like Netflix because they won’t have to pay more money for going over the data cap. Comcast, in particular, said its Xfinity TV service is delivered over a “private” network, and thus isn’t subject to the same data accrued from web usage. But since both cable TV and Internet data use the same broadband infrastructure, this argument is questionable at best.

The DOJ’s interest in whether cable companies are unfairly quashing competition from streaming video services is probably also related to another antitrust investigation — Verizon’s pending deal to purchase a portion of wireless spectrum from SpectrumCo.

Last year Verizon agreed to spend $3.6 billion to obtain a portion of spectrum currently owned by SpectrumCo, a joint venture that consists of Comcast, Time Warner Cable Inc., Bright House Networks, and Cox Communications. In exchange, Verizon will begin marketing broadband Internet/TV service from those cable companies, despite the fact that its FiOS broadband business is a direct competitor. So basically, Verizon wants to ditch its broadband business, which means less competition in the cable market (and one fewer choice for consumers).

While we don’t know the full details of the DOJ’s current investigation, the results could force cable companies to change the way they do business.