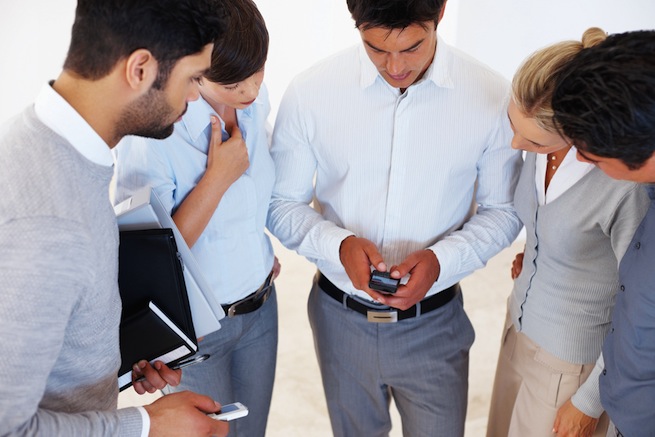 Openet, a mobile network transaction software company, announced a fourth round of funding, for $21 million, Wednesday. Openet manages network engagement, insights, and control of a mobile network. AT&T, Verizon, and Vodafone use its software to keep tabs on their networks.

Based in Dublin, Ireland, Openet manages the cost of data usage on mobile networks and helps carriers decide what to charge for data services. If you’re hogging bandwidth by watching Netflix movies on your iPhone for several hours, Openet’s software can pick up on that behavior and show it to your mobile network. Your service provider can then decide how much to charge you and other users for data coverage.

The company’s ability to uncover how you are using your data spurred some controversy and raised privacy concerns. However, despite net neutrality arguments being thrown around, the company’s software hasn’t changed.

Japanese investor NS Solutions led the round of funding, with participation from existing investors Balderton Capital, Cross Atlantic, and Kreos Capital. The funding includes $16 million in equity and $5 million in debt financing.

Openet has raised a total of $55 million since its founding in 1999.

Group of people with cellphones image via Shutterstock