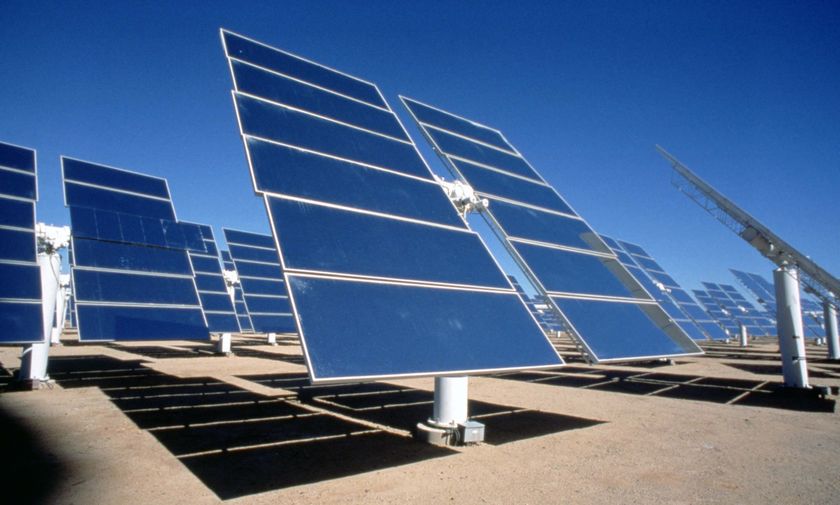 The U.S. Department of Energy wants normal Americans to start using solar energy in their everyday lives. To that end, it’s just granted $2 million to Solar Mosaic, a sort of Kickstarter for solar projects.

Solar Mosaic is still in a quiet pre-launch period, but its projects have so far collected more than $350,000 in interest-free investments from 400 individuals, and the first five projects have together generated 73kW of clean solar energy (that’s more than half a million dollars’ worth of energy) and added more than 2,700 job hours for workers in areas such as Oakland, Calif., and the Navajo Nation in Arizona. The startup has a special focus on projects that are created and maintained by a community for that community’s own benefit.

“Polls have shown that the vast majority of Americans want to go solar,” states a Solar Mosaic rep on the company blog. At the same time, a number of trends—from dramatic declines in the physical costs of solar equipment to new financing models—are making solar financially competitive with fossil fuel-based sources of energy. So why do so many roofs still lack solar panels?”

Solar Mosaic also recently raised a $2.7 million round of funding from VCs. Together with the $2 million grant, the startup’s cash on hand will be used to expand and scale their clean-energy-crowdfunding model. Expanding beyond the sunny southwest and the Bay Area, Mosaic wants to get millions of Americans to fund solar projects (and create new jobs) in areas around the United States.

Solar Mosaic is headquartered in Oakland, Calif., and was founded in May 2009 by energy activists Billy Parish and Daniel Rosen, hacker/designer Arthur Coulston, and serial entrepreneur Steve Richmond.