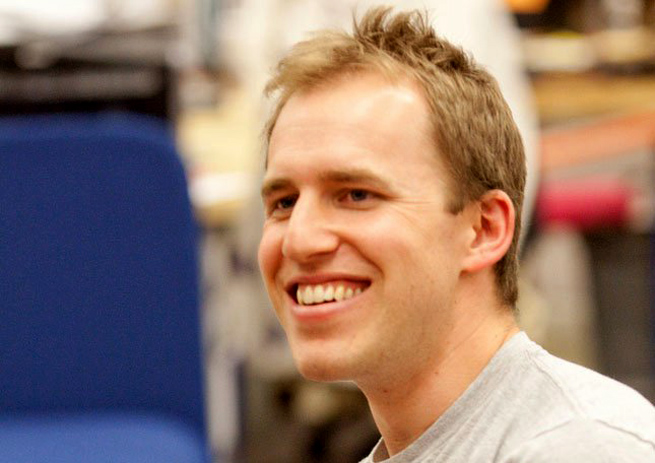 Updated with a statement from Mark Zuckerberg.

Facebook CTO Bret Taylor will leave the social networking giant by the end of the summer, according to AllThingsD.

Taylor has been the CTO of Facebook for the past two years. Prior to that, Taylor was the CEO of social startup FriendFeed, which Facebook acquired. Before founding FriendFeed, Taylor was product manager at Google and an entrepreneur-in-residence at Benchmark Capital, according to his LinkedIn profile.

It’s unclear how the departure will affect the company’s reputation of being able to hold onto talent, especially in light of the company’s IPO last month. Now as a newly public company, Facebook is under much more scrutiny and pressure than ever to deliver results. Taylor said he told CEO Mark Zuckerberg that he would leave to work for another startup.

“I had always been upfront with Mark that I eventually wanted to do another startup,” Taylor told AllThingsD. “And we felt it was the best time after the IPO and the launch of some recent things for me to do that.”

Some might find Taylor’s timing suspect in that he will end up with a small stake of Facebook, and he is leaving just a month after the company went public. Facebook gave Taylor and his FriendFeed colleagues $32.5 million worth of Facebook shares when it acquired FriendFeed. Those shares are likely worth more than they were in 2009. He will be allowed to sell shares in December.

Update: Facebook CEO Zuckerberg had added his own comment to news about Taylor’s impending departure. His statement to the press reads:

“I’ve really enjoyed working with Bret and getting to know him as a friend and teammate. I’m grateful for all he has done for Facebook and I’m proud of what he and his teams have built. I’m also proud that we have a culture where great entrepreneurs like Bret join us and have such a big impact.”