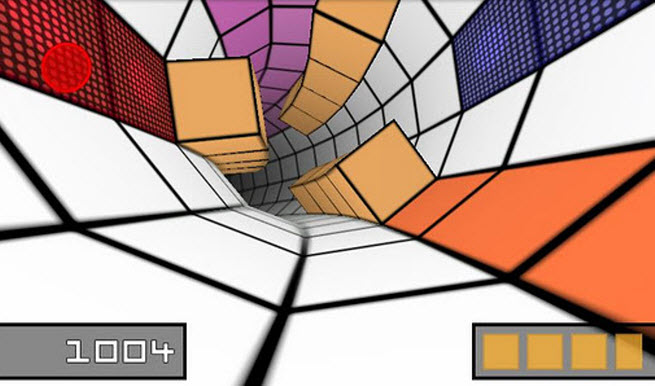 Online game operator The9 has set up a mobile game publishing business in China. Today, the company is announcing it has had more than 12 million downloads and 10 million users for its social gaming platform, The9 Game Zone. And the company projects it will have more than 1,000 games available on its platform by the end of 2012. 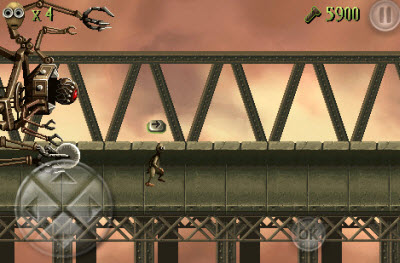 The company has already partnered with developers to bring 880 mobile games to the Chinese market. Half of those games are from Western developers.

China is a strategically important market for all game companies, since it has a billion mobile internet users and represents an enormous revenue opportunity for developers. 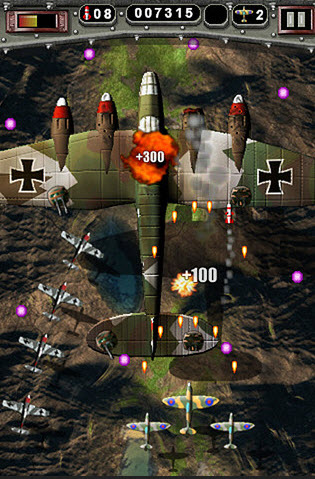 The9 Mobile localizes games for the Chinese market in terms of language translation as well as cultural and monetization improvements. Chinese gamers are often reluctant to pay for apps up front, but they do pay for in-app purchases once they’re hooked on games.

The9 helps spread its games through deals with 60 domestic distribution channels, including all three major mobile carriers and a number of third-party app stores. It also has deals with major mobile device manufacturers.

“Until now, foreign developers have been hesitant to bring their apps over to China — they know there’s money to be made, but they have been unsure how to go about it,“ said Chris Shen, head of The9’s Mobile Business Unit. “Local partners play a vital role in helping global developers face challenges in the Chinese market, such as opening official distribution channels, fighting against piracy, and optimizing monetization.”

Today The9 is also disclosing its successes with developers on The9 Game Zone. The top developer is HyperBees, which saw 800,000 downloads for its Speedx 3D game. For Speedx 3D, The9 did heavy promotions across 55 distribution channels. It drove revenue mainly through in-app ads.

And SkyZone saw more than 300,000 downloads for its game “9.” The9 launched the game on China Telecom’s app store and promoted it heavily with tactics such as push notifications and a “lucky user” campaign.