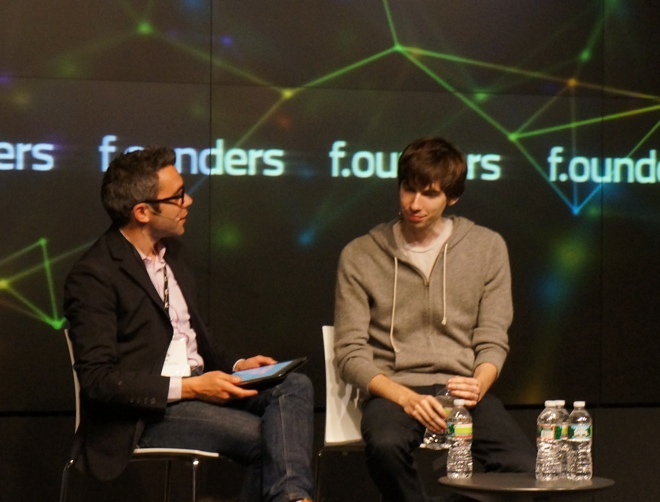 Despite Tumblr’s massive popularity, the blogging company hasn’t really paid much attention to its mobile apps. But that may change next week when Tumblr unveils an entirely new iOS app.

Tumblr founder and CEO David Karp announced the new app at the F.ounders conference in New York City today, during a conversation with the New York Times’ Nick Bilton.

The app won’t feature any advertising when it launches, Karp said, but Tumblr is planning to implement them soon. There aren’t any other details on the app yet, but I’d imagine it would resemble Tumblr’s newly revamped Android app.

But so far Tumblr has focused most of its attention on the desktop, leaving its mobile apps to languish with slow performance and fairly basic functionality. With some newer mobile apps, Tumblr would make posting much easier for its existing users, and it could tap into an entirely new audience. There’s also a huge opportunity for Tumblr on the iPad — though  it’s unclear if this new app will offer a radically different iPad experience.