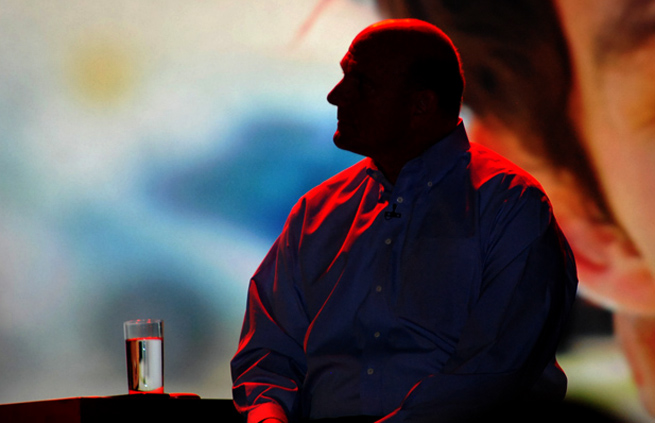 Thinking about Windows 8 fills me with a strong sense of unease. Whether it’s the thought of using the OS on my desktop on a daily basis or the coming backlash by consumers when the OS lands, it distresses me on more levels than it should. Windows 8 could very well be the next Vista.

Plainly said, Windows 8 is Microsoft’s attempt to make Windows everything to everyone in the new mobile-focused landscape. It will work on tablets, laptops, desktops, and any type of hybrid device manufacturers can produce. It will work with touch screens, keyboards, mice, or even a stylus. It’s extremely versatile — and that’s both a blessing and a curse.

Microsoft launched the Release Preview of Windows 8 (download it here) two weeks ago, and this will be the final preview version of the OS before it ships, most likely late in the third quarter of this year.

I’ve been using Windows 8 Release Preview on a thin-and-powerful Samsung laptop and while I like aspects of the operating system, it often frustrates me. I don’t find the machine great for multitasking. Even with smart touchpad gestures, there are kinks that need to be worked out.

More seriously, it’s a fundamental change in the way Windows works, and that’s going to throw many consumers for a loop. 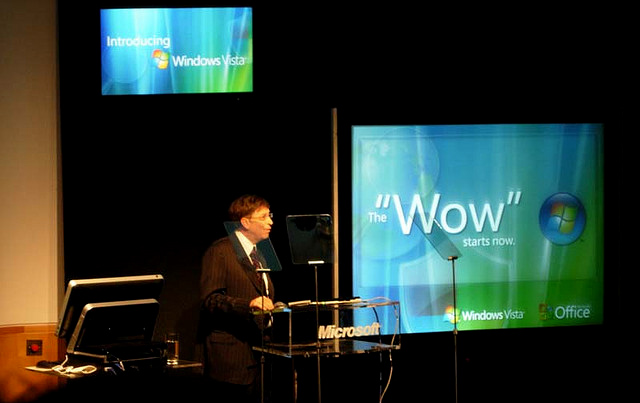 Microsoft has sold 600 million licenses for Windows 7 since its launch in October 2009, making it one of the most successful software products of all time. Despite that, many people are still running Windows XP, a 10-year-old version of Windows, despite the fact that Microsoft will stop supporting XP in April 2014. (Seriously: According to StatCounter, 31 percent of desktop web users worldwide are using XP, while NetApplications says it’s actually around 45 percent.)

Why are so many people clinging so hard to an outmoded OS? Most likely it’s thanks to a little speed bump known as Windows Vista, which came between Windows XP and Windows 7.

No matter how you spin it, the launch of Vista in 2007 was a PR disaster marred by not-powerful-enough hardware, technical glitches, and incompatible programs.

“Vista shipped too early, and third-party support was late,” Michael Silver, a vice president and analyst for research company Gartner, told VentureBeat. “A big part of what killed Vista was not having hardware support.”

Vista adoption was slow, and Microsoft realized the damaging perception wasn’t going away. By the time Vista got its Service Pack 2 update, it actually was quite good and worked much like Windows 7 worked on its launch. But the damage was done and consumers still hated the Vista brand. Vista now has less than 9 percent of the world market share, per StatCounter.

Now with Windows 8, Microsoft is almost certainly setting itself up for a Vista-like adoption problem.

This time around, consumers won’t be pushing back on Windows 8 because of technical problems but because the OS looks and feels so radically different. Watching a 66-year-old woman trying to use Windows 8 for the first time is excruciating. Based on these kinds of reactions and many conversations I’ve had with analysts, older and non-tech-savvy folks will look at Windows 8 and recoil. Tech folks like myself aren’t exactly clamoring to get Windows 8 on our primary machines either.

And on the business side, it’s hard enough to get enterprises moved over to Windows 7, let alone even start thinking about 8. So we shouldn’t expect business adoption for 8 in the next several years, unless they are looking to experiment with tablets and haven’t already dived in with the iPad.

Frank Gillett, a vice president and analyst at Forrester, another research firm, told us that he’s not entirely comfortable with the Vista/Windows 8 parallel, but admits there will be an adoption problem from consumers and businesses.

“Windows 8 is not a technical bomb like Vista was, but it’s a challenge to get people to learn something new,” Gillett said. “It’s an unconventional experience and a challenging transition for Microsoft to make. Adoption will be a little slow.”

Gillett also points out that the competitive landscape is wildly different for Windows 8 versus Vista. Whereas Windows desktops and laptops used to control the world, OSes and devices have changed. Now we have players like Apple and Samsung putting out tablets and smartphones that are making Windows fight harder than ever. Yes, Windows 7 is 600 million licenses strong, but for how many will Win 7 be their last taste of Windows?

How Windows 8 could succeed 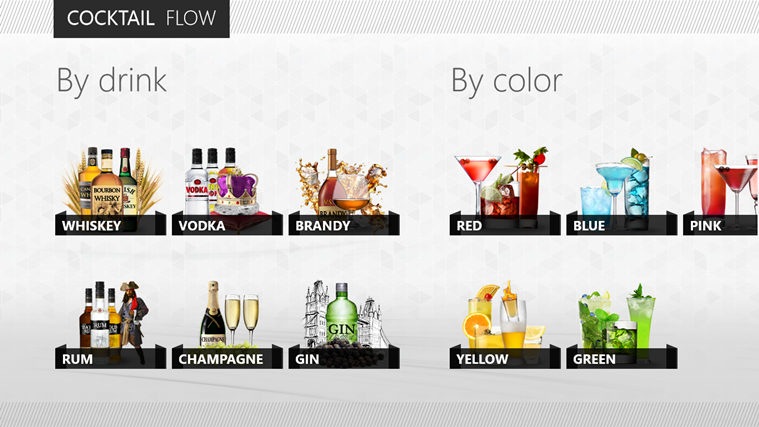 Paul Thurrott of WinSuperSite has a measured and intelligent response to the idea of Win 8 being the next Vista and says the comparison is apt because 8 and Vista both brought sea changes to computing. He even thinks there could be a Windows 9 OS that comes out quickly like 7 did to win back people’s hearts. Thurrott writes:

Some are too quick to decry Windows 8 as “the next Vista,” a product that for some reason has been universally panned despite outselling its nearest rival, OS X, by a factor of about a hundred. But this comparison is actually apt, just not for the reason you think. Windows 8 is very much like Vista because it represents a sea change, a huge platform bet that will confuse and confound some, even while it sets up Windows for another decade of expansion. Maybe there will be a Windows 9 that will clean up the mess, like Windows 7 cleaned up Vista’s mess. But as I’ve written in the past, if Windows 8 is a mess, and it is, then it’s a wonderful mess.

Gartner’s Silver believes the success or failure of Windows 8 will come down to two big things: 1) What devices manufactures create to run the OS and 2) What awesome and crazy apps people create for it.

On the device front, Silver suggests the most important form factor for Windows 8 will be laptop/tablet hybrids that feature a full touch screen, keyboard, and touchpad. One of the best laptop/tablet hybrids I’ve seen so far is Lenovo’s IdeaPad Yoga, a laptop that can bend over backwards and turn into a Windows 8 tablet. Asus recently debuted a similar Windows 8 hybrid tablet at Computex. Hybrid machines like these radically shift how you use Windows with touch and still provide the keyboard/touchpad you already know.

I see room for success in the tablet space, and Windows 8 tablets could provide a more viable challenge to the iPad than Android has. Instead of fighting the iPad head-to-head, many Android-based tablets (Kindle Fire, Nook Tablet, etc.) have decided to go cheap to get people interested in the units.

By contrast, Windows 8 on tablets is actually fun and makes the experience way more natural than using Windows 8 on a laptop or desktop. Also, businesses may be more apt to a Windows 8 tablet than BlackBerry’s terrible Playbook.

Now when it comes to apps, Silver’s other big Windows 8 success factor, there is no doubt that a mobile-focused platform today must have sweet software to succeed. The reason iOS and Android have succeeded so well over rivals (including Windows Phone) is due to awesome apps that add new experiences for entertainment, news, and education. Metro-style Windows 8 apps like Cocktail Flow (see above), Fresh Paint, and the game Cut the Rope all look great, but there still aren’t that many good examples in the Windows Store.

Personally, I really like Google’s developer build of a Metro-style Chrome browser for Windows 8 because it ignores some of the Metro guidelines, thus making it a better fit for a desktop/laptop than Internet Explorer 10, Windows 8’s default browser.

The development of great apps and devices may not happen in time for the supposed late third-quarter launch. Manufacturers may not have enough cool devices ready for launch day and app-makers may not be tempted to create apps until after they see consumers’ reactions to Windows 8.

Of course, Microsoft reserves the option to delay Windows 8 until next year if it feels things simply aren’t ready.

“Windows 8 may not fall into place this year,” Silver told us. “It’s better to ship a late product than a bad one. You don’t get many chances to have a ‘Vista’ and recover from that.”

But as it stands, Windows 8 is casting a shadow over CEO Steve Ballmer and the Microsoft team, even if they don’t want to admit it. Will Microsoft find a flashlight before launch or will the company trudge into the dark unknown?