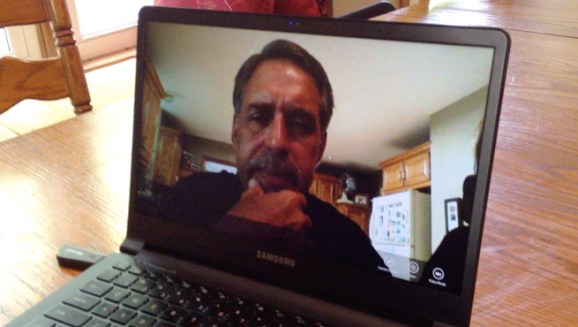 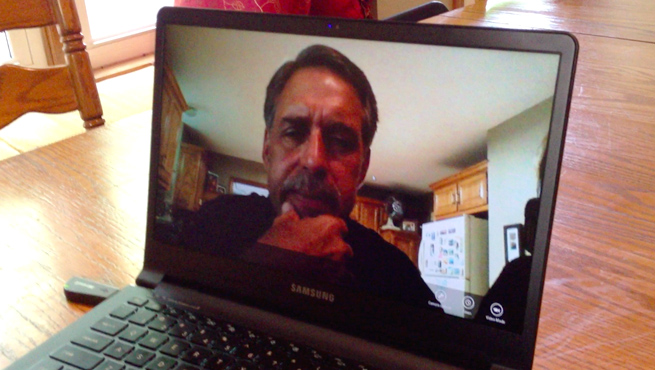 In honor of Father’s Day, I thought it might be fun to let my 55-year-old father play tech pundit for the day and give his impressions of Microsoft’s upcoming Windows 8 operating system as he used it for the first time.

Windows 8 is Microsoft’s attempt to modernize Windows for the new mobile-focused landscape. It will work on tablets, laptops, desktops, and new hybrid devices. It’s a radically new OS that could be big for Microsoft, but there are concerns that Windows 8 could be the next Vista when it comes to adoption and acceptance by mainstream users.

I consider my father pretty representative of middle-class Americans older than 50 who don’t pay attention to what the tech press cares or says. He uses his desktop computer for e-mail, watching videos, and general web browsing. As much as I have prodded him to upgrade to Windows 7, he has stayed with Windows XP. He’s almost always been averse to change, and based on the conversation below, he doesn’t seem that thrilled with Windows 8.

Watch my one-on-one with my father below as he tours Windows 8 for the first time and we talk about its viability with consumers like him: