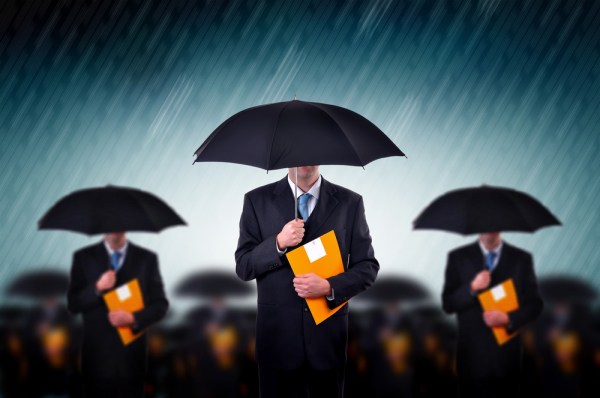 According to the latest Google Transparency Report, content removal requests from American government agencies have more than doubled since the first half of 2011.

A total of 187 requests affecting 6,200 items were sent from U.S government agencies from July to December of 2011. Google says it complied with a little more than forty percent of them.

Similarly extreme numbers were reported with user data requests. Topping the list, U.S. agencies made over six thousand requests for Google user data, of which Google complied with 93 percent.

“It’s alarming not only because free expression is at risk, but because some of these requests come from countries you might not suspect — Western democracies not typically associated with censorship” Google Senior Policy Analyst Dorothy Chou wrote in a blog post.

So the U.S. is not alone: Similarly democratic counties like the United Kingdom, Spain, and Germany have also inundated Google with takedown requests. In all, Google received more than a thousand requests, up from 907 during the first half of last year.

One of the best ones came from Canada, which sent Google a request to remove a YouTube video wherein a Canadian citizen is shown urinating on his passport and flushing it down the toilet. Unsurprisingly, Google declined the request.

With 194 requests, Brazil was also highly represented in the takedown request report, which Google partly attributes to the popularity of the social network Orkut in the country.

And if you are wondering how these numbers stack up to those from countries like China and Iran, well, so does Google. Unlike the U.S. and UK, if these countries want content taken down, they just take it down. As a result, China’s page in the report is entirely empty.

So, as potentially troubling as these new numbers are, it’s possible to find solace solely in the fact that they exist. That’s the beauty of transparency.