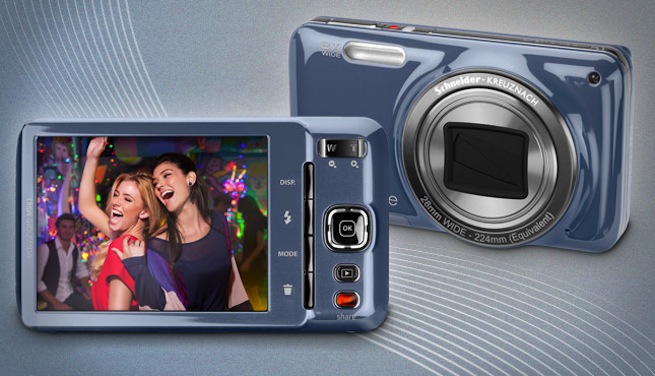 Apple is being sued by Kodak, the camera company that recently filed for bankruptcy, for a number of patents, which Apple says Kodak doesn’t have the right to sell.

According to Reuters, the Cupertino-based company is standing in the way of Kodak auctioning off its patents as part of its bankruptcy deal. Kodak filed for bankruptcy in January and must liquidate its assets, including its patent portfolio, in order to pay back a nearly billion-dollar loan the company borrowed to stay afloat. But Apple says Kodak cannot sell certain patents pertaining to technology that allows people to preview digital photos on a camera’s LCD screen. The two companies worked on the technology together in the 1990s, and now it seems ownership is in the grey area.

Apple isn’t the only company laying claim, either. FlashPoint Technology Inc., which was once a part of Apple in the 1990s and later became its own entity, is also claiming ownership. Kodak holds the rights to around 10,700 patents, 700 of which are included in the lawsuit against Apple and Flashpoint.

The camera company says it hopes to hold an auction for these patents and others in August and would like to announce a buyer a couple of weeks following the start of the auction. Potential buyers are currently kept under wraps.