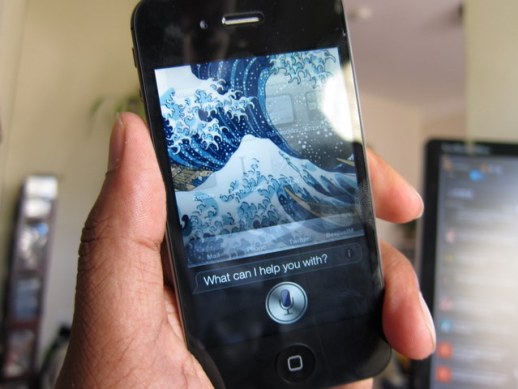 The U.S. government’s ongoing crusade against insider trading has claimed its latest victim.

Alnoor Ebrahim, a former network consultant for AT&T, admitted on Monday that he fed sensitive information to traders and hedge fund managers, who then used that information to buy and sell stocks, Reuters reports.

Many of the details concerned key metrics like sales numbers, which companies make a point to keep to themselves. With his position at AT&T, Ebrahim was privy to this sort of key, nonpublic information about devices like the Blackberry, iPhone, and others.

Ebrahim worked as a member of expert-network firm Primary Global Research, and from 2008 to 2010 received about $180,000 for the information he provided to traders.

In one recorded call presented during his trial, Ebrahim is heard divulging that AT&T would likely sell 2.2 million iPhones during the fourth quarter of 2009. AT&T says that these numbers were very close to what the company ultimately moved during that time.

Ebrahim pleded guilty to a single count of conspiracy to commit wire and securities fraud, a charge for which he could get a two-year jail sentence.

Unsurprsingly, he also lost his job. “We took this matter very seriously and cooperated fully with the authorities,” an AT&T spokesperson told The Wall Street Journal. “The conduct alleged was clearly against our code of business conduct, and Mr. Ebrahim is no longer an AT&T employee.”