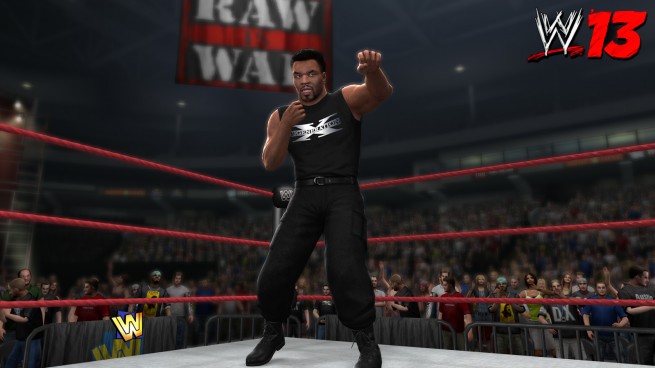 Publisher THQ announced today that a playable Mike Tyson will be a preorder bonus in WWE ’13, this fall’s installment in the annual wrestling game franchise. But it’s not the first time the boxing legend has stepped into the virtual arena. In the past 25 years, Kid Dynamite has appeared (or been parodied) in titles spanning several genres. Here is a brief history of digital Tysons. 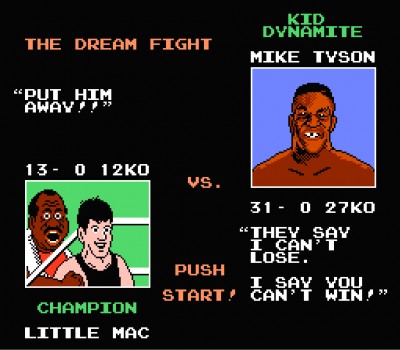 The former heavyweight champ’s first game appearance is also his most famous; he served as the super-cheap final boss in Nintendo’s boxing classic. For the first 90 seconds of the fight, Tyson threw nothing but Dynamite Punches that would put you down in a single hit. Anyone who has won this fight knows that it’s one of the most exciting moments in the history of the Nintendo Entertainment System — unless you’re like me and did it when everyone else was in the other room, and they didn’t believe you when you told them. 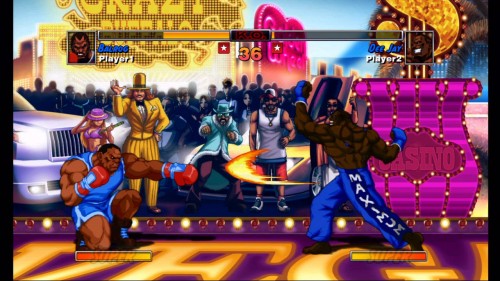 The fighter known as “Balrog” (left, above) in the U.S. in Capcom’s Street Fighter II was called “Mike Bison” in Japan, and it’s pretty obvious where they were going with that one. The North American localization switched Bison’s name with another character to avoid a lawsuit … which, coming from Tyson, we could probably file under “getting off light.” 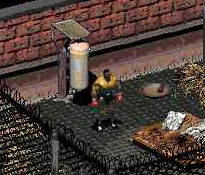 If fans of Interplay’s second game in its post-apocalyptic role-playing series wanted to earn the “Prizefighter” reputation (which awards bonuses to unarmed combat and defense), they first had to face off against the hulking heavyweight boxing champion of Northern California. Mike “The Masticator” was so called due to his habit of biting his opponents’ ears off. In fact, losing a fight against this opponent “earned” you a special unique item — your own severed head-handle. 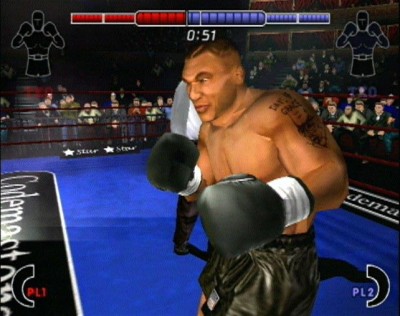 2D indie platformer I Wanna Be the Guy is packed full of references from 8- and 16- bit video game history. The first boss fight is against a giant version of the Punch-Out!! avatar (below), including a tiny referee Mario emerging to declare your victory. 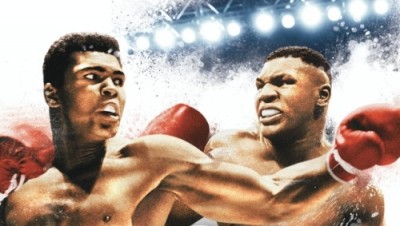 Tyson made his first high-definition appearance in Electronic Arts’ boxing game for the Xbox 360 and PlayStation 3, which finally gave us a chance to answer the ultimate sports-nerd question: Who would win in a fight between Mike Tyson and Muhammad Ali? The result, of course, depends on the skill levels of the players controlling the boxers, but the short version is that we all win. 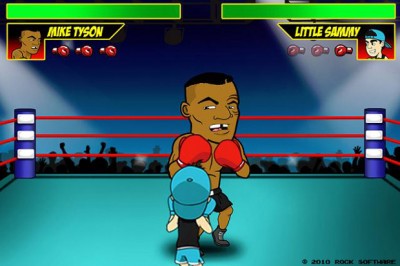 The former champ himself co-produced this iOS game by developer RockLive. Its hyper-cute cartoon aesthetic and retro gameplay  transport players back to a more innocent time, before Tyson was threatening to eat people’s children.