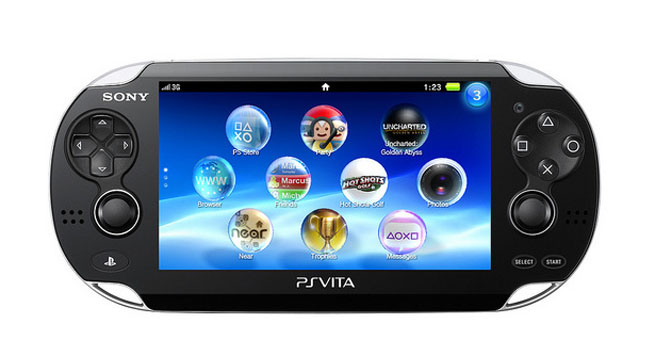 A lot of people are making a big fuss over the Wii U, Nintendo’s upcoming system that comes with a tablet-based controller. Scott Rohde, vice president of Sony’s Worldwide Studios, however, thinks that their PlayStation Vita portable has the advantage.

“Because we have the Vita, I think we can do a lot of special things,” said Rohde in an interview with Games Industry International.  “And remember, that Wii U tablet doesn’t have a processor in it, so it’s got to be fueled by that box sitting under your TV. We can do some pretty special things…and you’ll see more over the upcoming months about what you can do when you actually have a processor in the thing that’s in your hand as well.”

Vita sales have struggled since Sony launched the portable system last February in the U.S. and last December in Japan. As of May, Sony has sold only 1.8 million units. Many think that Sony needs to lower the Vita’s price (currently $250 for the cheaper, 3G-less model) before sluggish sales will rebound, but Rhode says it’s too early to panic.

“It’s only been three months though, just three months,” said Rohde.  “There are a lot of games on that machine and I think what we have to hang our hat on…every single person that actually picks that thing up absolutely loves it. If you’re a gamer and you pick up a Vita, you’re going to have fun, and you’re going to use it over a device like this if you really want a game,” he said while reportedly pointing to an iPhone during his interview.

With the Wii U, Microsoft’s SmartGlass technology for the Xbox 360 (which turns smartphones and tablets into a second screen for the system), and the Vita’s ability to connect to the PlayStation 3, it’s clear that the entire industry is making a big push for integrating multiple devices into one experience. Still, it remains to be seen if this tactic will help plummeting gaming sales rebound.