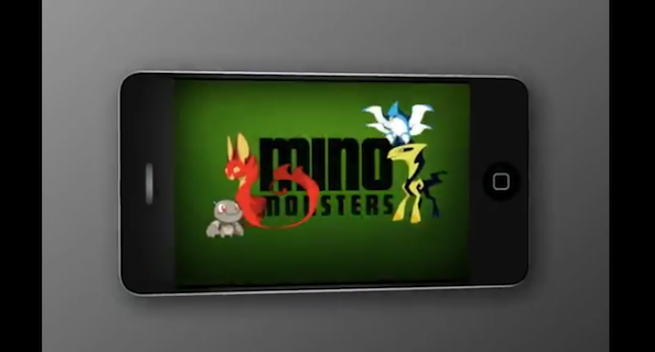 For Vungle, the best way to advertise a cool mobile application is to recapture the experience of a movie trailer, which is exactly what the young startup is doing with its mobile ad network.

Vungle creates video trailers for companies such as Ngmoco, Pocket Gems, and XMG that are then played within other iOS apps. The process is much less time-consuming and costly than having a video produced independently and more effective in pulling in new users than a banner ad. And while Vungle’s ad network launched a closed beta last month, the demand for places to put those ad spots has been overwhelming, founder Jack Smith said in an interview with VentureBeat.

“App developers are spending all this money on banner advertisements, but obviously it’s quite hard to convey what the app is really about,” Smith said. I’d say this would be especially true for iOS games I’ve never heard of.

Right now, the company only has its app trailer ads playing in a handful of iOS apps, but that should change soon. Vungle is releasing an SDK that will allow any developers to integrate the ad network into their own apps. Basically, this means that any app developer can now make money by showing video trailers for apps during natural pauses within the user experience.

Smith said Vungle is prepared to offer a “100 percent fill rate” to some app publishers that use the SDK, which ensures that they’ll get paid regardless of whether there are enough ads to fill the space. It’s budgeting $1 million to get the SDK initiative off the ground and aims to get about 100 app publishers using the SDK.

Check out a demo video for one of Vungle’s app trailer ads below: