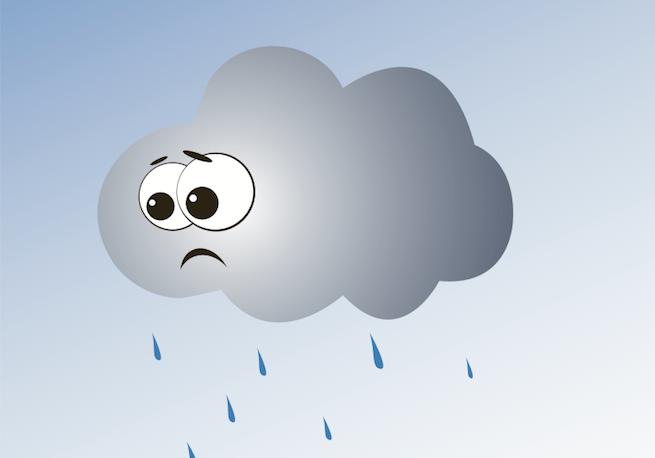 [Update 1:29pm PDT: As expected, the outage did not last too long. Apple has updated its support site to say “all services are online.”]

Apple customers may not be able to access their iCloud services today, as the company is experiencing outages. The outages have been confirmed on the iCloud support page.

The current system status for iCloud, which can be found here, says, “Users may be unable to access iCloud services. Normal service will be restored ASAP.” It also lists affected users as “some.” Apple first noticed the down time at 11:42am Pacific time.

iCloud services include mail, iTunes, calendar and reminders, content backup, the “Find My iPhone” feature, and more. Apple had another issue with iCloud only two days ago, when the mail client was “slow or unavailable.” This issue lasted less than a half hour before Apple came in with a fix. The day prior, Apple recorded issues with Photo Stream. This issue lasted closer to five hours.

Some are also reporting issues with the iMessage service, which allows those using Apple products to bypass SMS and instead freely instant message each other. I tried the services on my iPhone 4 and have had no trouble getting in. However, VentureBeat reporter Jenn Van Grove did experience issues sending iMessages. Instead, those messages were going through as SMS messages. If you are on a limited text messaging plan, be careful you’re not using your texts up thinking they’re actually free iMessages. You can tell if you’re sending an iMessage if the text field says “iMessage” in grey before you start typing in it.

via Macrumors; Cloud image via Shutterstock