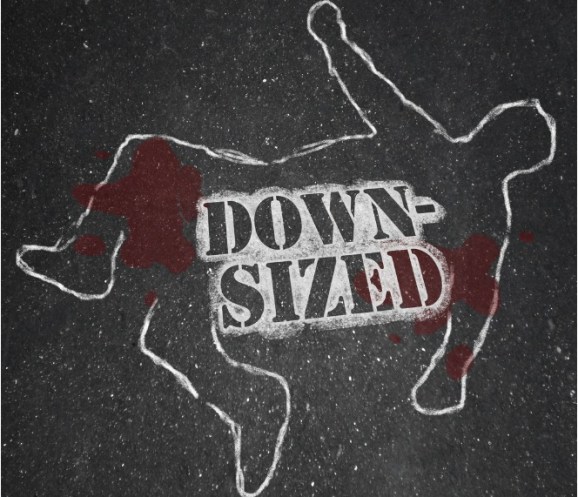 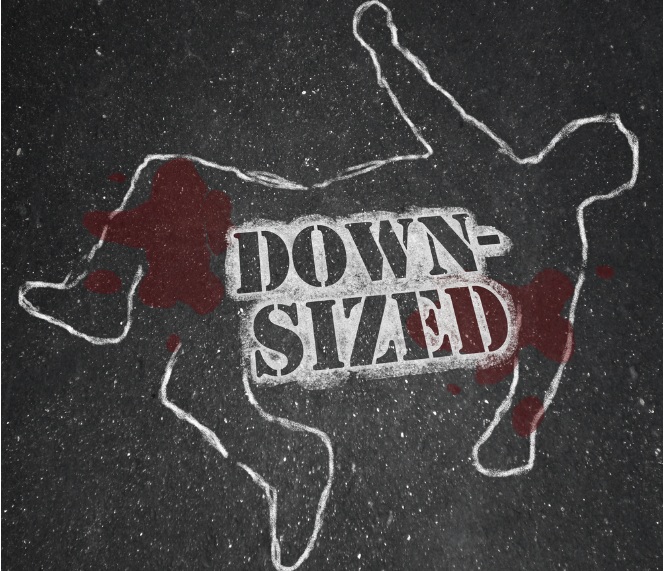 In a move many have expected, beleagured smartphone maker Research in Motion Wednesday confirmed it has begun cutting jobs and suppliers to trim costs by $1 billion.

“Headcount reductions are part of this initiative,” a spokeswoman for the Waterloo, Ont. BlackBerry manufacturer emailed Bloomberg.

The job cuts could lead to around 3,000 RIM workers losing jobs during the fiscal year, one Toronto analyst told the news site. Those are in addition to 2,000 jobs RIM cut about a year ago. The BlackBerry maker has been quietly reducing is workforce, laying off employees in small groups, according to the Wall Street Journal.  The company employees 16,500 workers worldwide.

Facing stiff competition from Apple’s iPhone and smartphones powered by Google’s Android, the company’s stock has fallen 60 percent in the past year and 27 percent just since the start of 2012.

Despite the competition, RIM is still planning to release the BlackBerry 10 operating system this year.

Former cell phone giant Nokia, which once dominated the market, is also trying to find its footing amid the rushing adoption of smartphones. The Finnish company reportedly will cut up to 10,000 jobs, reducing the number of production and research facilities.