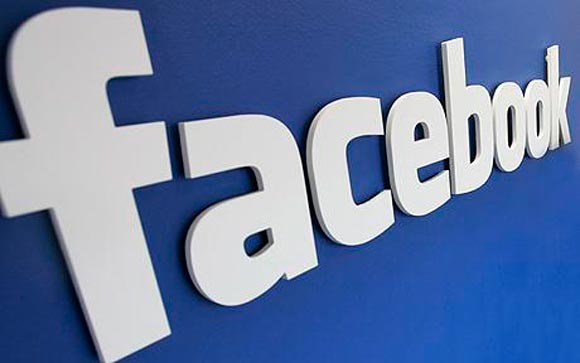 Five disgruntled Facebook users have forced the social network to change how it manages its popular Sponsored Stories ad units.

The users, two of whom are minors, sought class-action status in a lawsuit against Facebook for using their names and faces in ad units without their consent, a violation of California law.

The suit, already in the settlement stages, as previously reported by VentureBeat, is costing Facebook $10 million in charity donations and up to $300,000 in legal fees. But that’s not all.

In a proposal filed Wednesday (embedded below), Facebook said that it would create new mechanisms to give members more insight into and control over the interactions, a.k.a. their status updates and “likes,” that have been used in Sponsored Stories.

But this isn’t a global opt-out option for Sponsored Stories. Instead, the language in the settlement puts forth a far more granular solution. The suggested controls will only apply to individual interactions or categories of interactions, which means users won’t be getting a broad, all-encompassing on-off switch.

The company also said that it would revise its terms of use for minors and require parental approval before showing a minor’s name alongside an ad. In the settlement, Facebook committed to providing parents with easier access to info and links so that they can prevent their children’s names from appearing alongside ads.

It’s unclear how the changes will affect Facebook’s advertising business. Should members take advantage of the new controls en masse, Sponsored Stories, which appeal to advertisers because of the native member endorsements, would likely see fewer buyers.

The total value of the settlement, including the $10 million contribution and legal fees, is estimated to be $103.2 million.