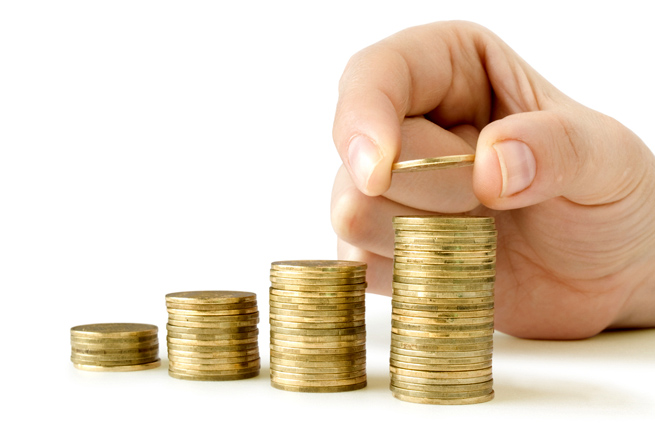 Crowdfunding startup Kickstarter has launched a new wide-ranging statistics page that shows how many projects have been funded, how much has been raised, and more, the company announced today on its blog.

While Kickstarter has written about various milestones before, the company has no doubt received many queries from publications (including VentureBeat) asking for better numbers and greater transparency on project success rates, how much money has been raised through the site, and other questions. Now, with the stats page, we don’t have to bother Kickstarter as often, and anyone who is interested in the crowdfunding revolution can get a better idea of the successes and failures involved.

The Kickstarter Stats page is updated daily with the raw data behind the site and its thirteen categories. It answers questions like:

You can check out Kickstarter’s latest project and funding numbers below: 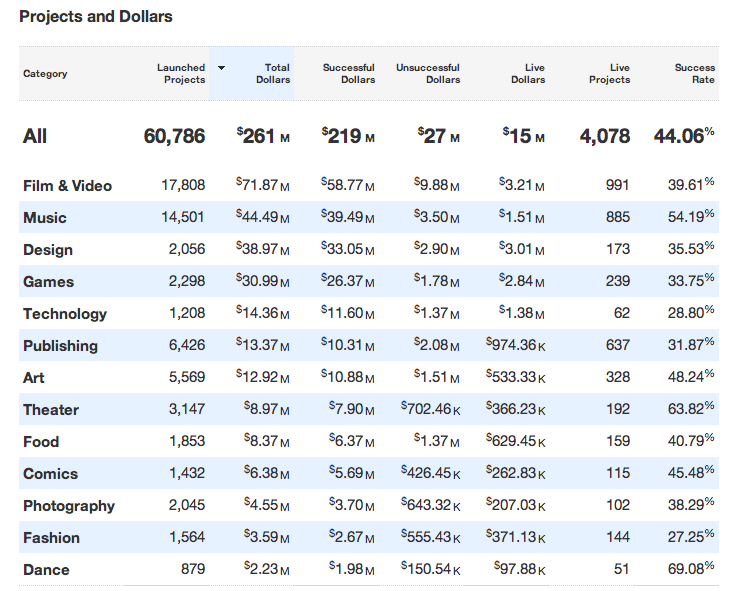