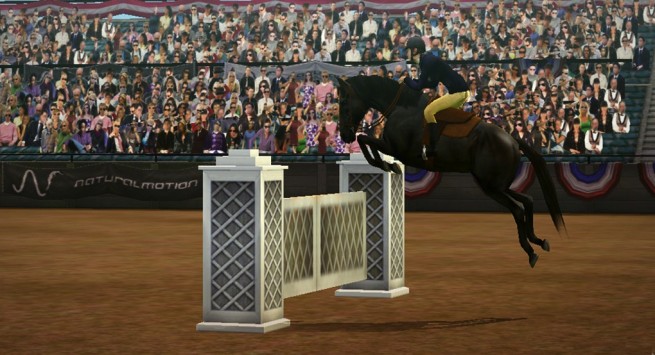 Game technology and development company NaturalMotion has raised $11 million from venture capital group Benchmark in a second round of funding. It will use part of the investment to open a U.S. headquarters in San Francisco, Calif.’s SoMa district, which is also home to competing mobile developers Gree and Zynga.

NaturalMotion, founded in 2001, currently employs 130 people in offices in Oxford, London and San Francisco. In 2010, it opened NaturalMotion Games to bring its innovations to mobile devices. 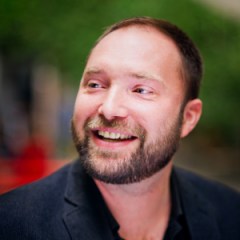 “We realized the iPhone was becoming fast enough to run our technology, and we founded NaturalMotion Games [to] create mobile social games that combine console quality with mobile usage patterns,” company chief Torsten Reil said in a statement to GamesBeat. “We focus on ultra-high-quality 3D visuals and compelling characters and [gameplay], and our first six games have all been global Top Ten App Store chart successes.”

NaturalMotion’s games include a mobile version of Parker Brothers’ block-stacking game Jenga and football titles like NFL Rivals and Backbreaker. Its first free-to-play iOS game, the equine ownership sim My Horse, launched in September 2011 and has generated over 10 million downloads.

Moving forward, all of NaturalMotion’s games will be free-to-play. “We love the ability to reach that many people and the sustained revenue profile,” Reil said.

The NaturalMotion chief also says that 3D graphics are the future of mobile development and that the company’s continued focus on visual technology will ensure its success.

“We believe that creating rich, believable visual experiences is becoming the key differentiator in mobile social games,” Reil said. “Animated movies had their Toy Story movement, which meant the end of the previously dominant 2D films, and mobile games will go through the same transition. We’ve seen early evidence of this with our My Horse game — the download numbers and engagement have been off-the-scale for us.”

You can read the full press release here.