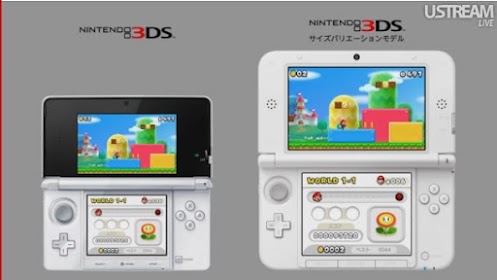 The Nintendo 3DS features a top screen that is 90 percent larger than the current version of the handheld and will launch in the US for $199.99 on August 19, alongside the release of New Super Mario Bros. 2 (NSMB2). It will also feature improved battery life as well as a 4GB memory card to store content downloaded from Nintendo’s eShop. Starting with NSMB2, the eShop will start offering full game downloads.