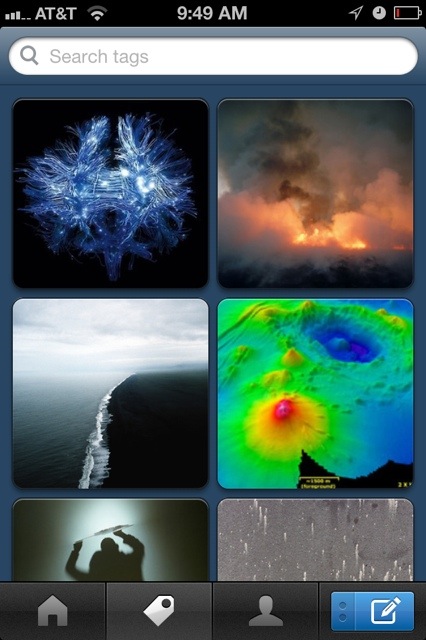 It took Tumblr long enough. Today the blogging company finally released an updated iPhone app that isn’t a complete pain to use.

Tumblr 3.0 for the iPhone sports a completely redesigned interface, some nifty new features, and it’s also much faster overall. The iOS app now resembles Tumblr’s Android app, which got a facelift in April. I haven’t had a chance to test out the new Tumblr on iPad, but there doesn’t seem to be a revamped tablet experience yet.

Tumblr CEO David Karp revealed last week at the F.ounders conference that the new app was on its way. At the time, he mentioned that the app wouldn’t feature ads when it launched, but Tumblr is working on implementing them soon.

Among the new features, the app now has support for higher resolution photos, a new photo-viewing experience, and offline browsing support. All of the tweaks aim to make blogging from the app much easier — something that Tumblr has curiously ignored for years now. The old Tumblr apps were functional, but were a chore to use. 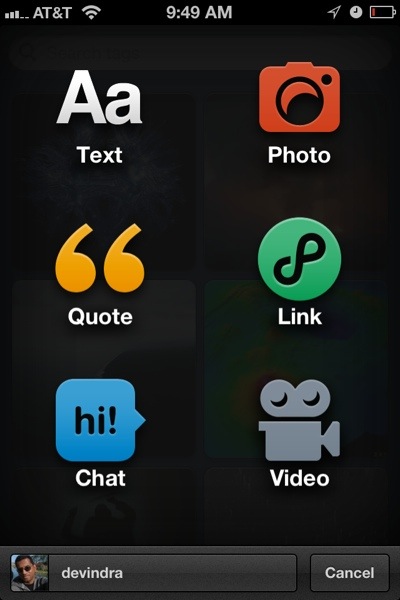