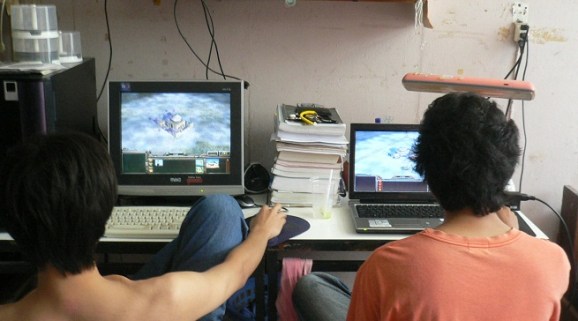 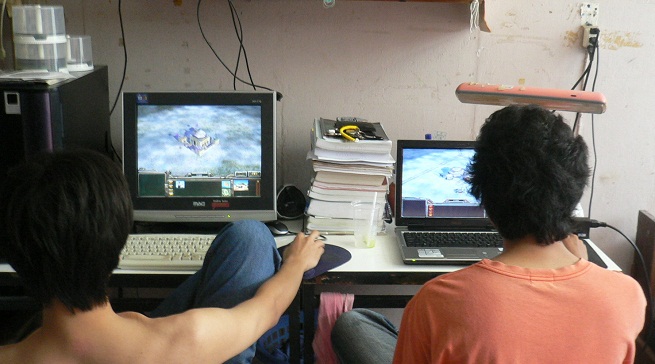 The below infographic (click here for a full-sized version) indicates a strong massively multiplayer and social gaming presence among Turkish players, with both genres combined grossing 30 percent of the estimated $500 million spent on games within the country for 2012. With gamers comprising 72 percent of Turkey’s Internet-using demographic of 30.3 million (aged 16-50), it’s fair to assume an increasing number of game companies will consider this boom a boon.