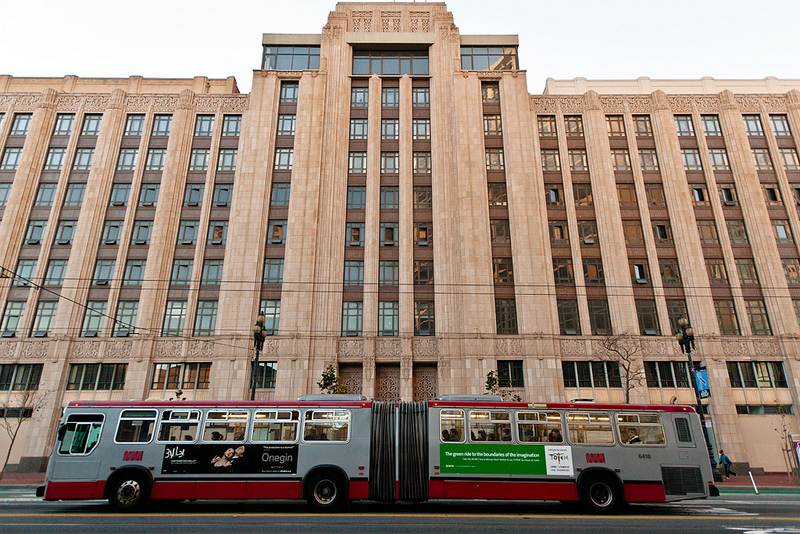 Twitter brought in an estimated $139.5 million in ad revenue in 2011, and it’s found a business model that’s made for mobile; now it’s greatest obstacle in ramping up revenue is the limited availability of its Promoted Products, which are currently available in the U.S., UK, Japan, and Canada.

Expect that to change — and soon. In the second half of 2012, the information network will expand the number of countries where Promoted Products are available to nearly 50, Twitter’s president of global revenue Adam Bain said today at a press conference at the Cannes Lions International Festival of Creativity.

Specifically, Twitter has its eye on Europe. The information network will next make its Promoted Products, the suite of tools that offer advertisers additional exposure to Twitter users on web and mobile, available in Spain, Italy, Germany, France, and the Netherlands, a Twitter spokesperson confirmed to VentureBeat. Latin American and Caribbean countries are also on the immediate roadmap.

The massive international expansion has giant implications for Twitter’s business. Today, 90 percent of Twitter’s revenue comes from the U.S., with other countries contributing just $26 million to its ad revenue this year, according to estimates from eMarketer. In 2012, the company’s ad revenue is expected to grow 86.3 percent to $259.9 million.