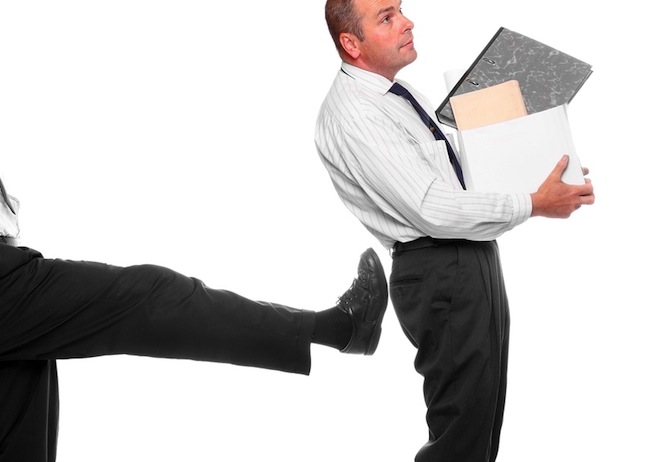 “Neither party is entitled to an injunction,” said Judge Posner in his Opinion and Order. “Neither has shown that damages would not be an adequate remedy. True, neither has presented sufficient evidence of damages to withstand summary judgment — but that is not because damages are impossible to calculate with reasonable certainty and are therefore an inadequate remedy; it’s because the parties have failed to present enough evidence to create a triable issue.”

The case was thrown out after both Apple and Motorola Mobility were unable to define their “right to relief.” More importantly, Apple was unable to prove how the Android phone could do significant financial damage to the iPhone’s bottom line. Posner tentatively dismissed the case earlier in June, saying that he may “change his mind.”

At the time, Posner had completely dismissed all further hearings regarding the suit, but he later acquiesced to Apple’s request for one more opportunity to state its case. Despite the extra time, the companies were still unable to justify why damages should be paid in either case. They had trouble organizing their arguments during earlier proceedings as well. In March, Judge Posner told Apple that its request for documents on the Android operating system was too broad and needed to be more specific in order for Motorola Mobility to comply.

By the end of the case, Apple was left with only four patents to defend after accusing Motorola Mobility of infringing on 15 of its patents while developing for Android. Motorola Mobility was left with only one. Judge Posner dismissed this last patent, saying it was based on an industry standard and that the technology was one of the components that makes cell phones cell phones.

The case was dismissed with prejudice, but Apple and Motorola Mobility are able to appeal the decision and are expected to do so.