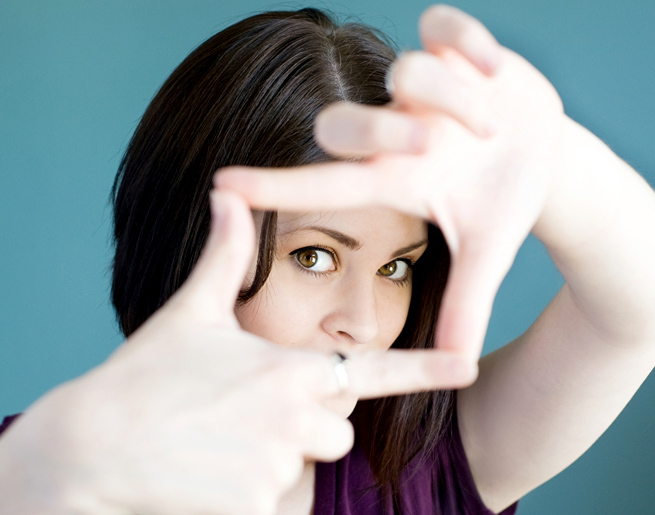 Amazon will take on Netflix, Hulu, and traditional television companies by creating its own slate of original TV shows, starting with one children’s show and three comedies. The move was expected.

Amazon’s new Studios arm intends to produce several TV shows and distribute them through its Amazon Instant Video service. This is quite similar to what Netflix has done with the show Lillyhammer and upcoming projects like David Fincher’s House of Cards, Eli Roth’s Hemlock Grove, Jenji Kohan’s Orange is the New Black, and the hugely anticipated fourth season of Arrested Development. Hulu also has original projects with the comedy Battleground, Morgan Spurlock’s A Day in the Life reality series, and the unscripted travel show Up to Speed.

Unlike Netflix’s more traditional approach of hiring a known Hollywood entity to create and produce its original programs, Amazon has decided to crowdsource its efforts and let anyone submit scripts to turn into TV shows. The first four winners, whose shows will be produced, have been awarded $10,000 in options as a start for being selected.

Amazon lists the following four shows as its first original projects. The first three are the comedies and the final one is the children’s show:

The 100 Deaths of Mort Grimley
Creator: Angel Castillo
Premise: In this animated comedy, Hell desperately needs new customers. And Mort Grimley, new to the Underworld after accidentally taking his own life, is offered a deal; get Hell’s numbers up and maybe get a transfer out (and up), or face eternity in fire and brimstone alongside the cruel mother he tried to escape.

Doomsday
Creator: Nathan Thomas
Premise: This mockumentary follows an ensemble of diverse characters as they ready themselves for the supposed end of the world — including the guru who made the doomsday prediction.

Magic Monkey Billionaire
Creator: Diana Wright
Premise: When their wealthy magician owner suddenly dies, his two animal assistants — Rabbit and Monkey — are shocked to learn that Monkey alone has been left his billions, soon unleashing the ultimate forces of good and evil as former friends turn to arch enemies.

Buck Plaidsheep
Creators: Frank Suarez (artist) and Clark Stubbs (writer)
Premise: Buck Plaidsheep chronicles the adventures of a courageous little critter named Buck. Whenever there’s a problem on Fleecy Farm, Buck races full-speed into action in one of his souped-up vehicles. And although things may not always go as planned, it’s Buck’s “never give up” attitude that makes him the sheep that always saves the day!

Let us know what you think of these options in the comments below and if they would help attract you to Amazon’s Instant Video service.