A trio of surprise items awaits the dedicated Pokémon trainer who attempts to catch them all. In previous series entries, if you completed the Pokédex, you were awarded with a diploma from the in-game professors. Not that we don’t like accolades, but this always seemed a bit anticlimactic. That’s changed in Pokémon Black 2 and White 2: 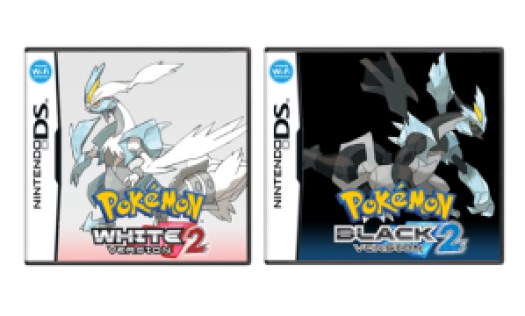 The Unova region is the setting of both Pokémon Black and White and the upcoming sequels, and it is one part of the wider world.  The National Pokédex comprises all known Pokémon from every region that has appeared in any game since the first. “Shiny” designates a Pokémon that features an alternate color than what is typical for its species.

These new items will only benefit the already super-dedicated, but those are probably the people Nintendo wants to keep happy. Fans who spend time breeding or attempt to build a team of rare Shiny Pokémon should get a lot out of these items.

Pokémon Black Version 2 and Pokémon White Version 2 will hit the U.S. in fall 2012 for the Nintendo DS.