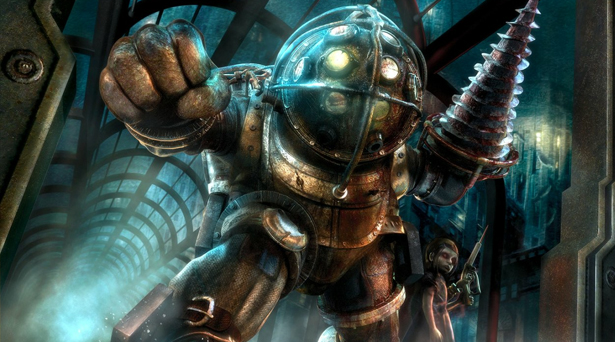 BioShock, a 2007 first-person shooter developed by 2K Boston (now Irrational Games), was a landmark event in gaming thanks to its beautiful setting (Rapture, an underwater city with an art deco design). Players still point to the title as a prime example of games as art.

JP LeBreton, who worked as a designer on BioShock (who now works for Double Fine, a developer famous for humorous, quirky games), recently played through a few hours of the atmospheric title with the guys from Idle Thumbs, a gaming-based podcast, to offer commentary and insight into the development of the popular shooter. Below are just some of the interesting nuggets that LeBetron offered during the video. 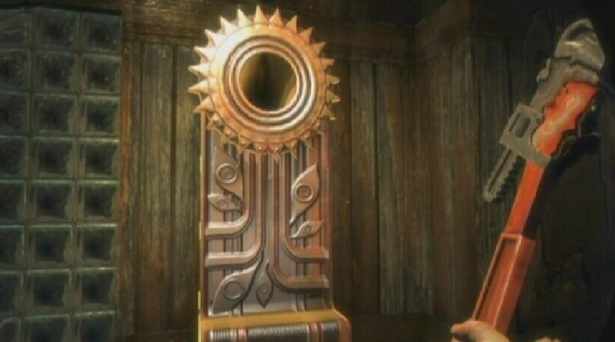