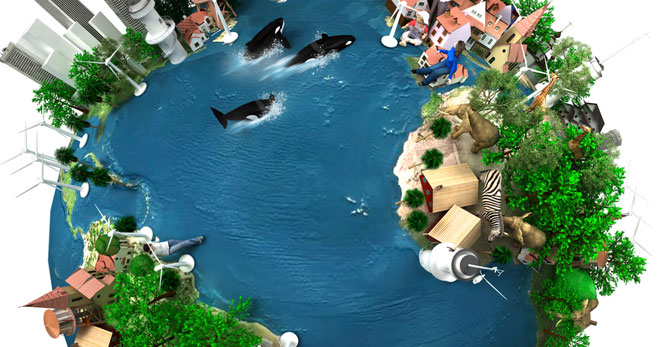 Just a day after Facebook quietly added a feature to find your friends nearby, Apple has reportedly added similar functionality courtesy of its relationship with local business review service Yelp.

Bloomberg said this morning that documentation recently provided to Apple developers includes screenshots of Yelp check-ins within the new Apple Maps application, which will replace Google Maps as the default mapping solution within iOS sometime this fall.

Yelp has been a content partner for Apple’s Siri personal assistant since Siri’s launch, and Yelp’s positioning within the Siri service was solidified at the recent World Wide Developer’s Conference, where Apple revealed that Yelp star ratings and would appear within Siri results and that users could tap to go directly to a local business landing page on Yelp. 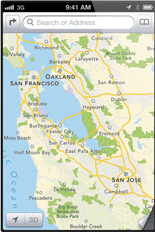 But this is a new level of integration.

Facebook’s new “Find Friends Nearby” feature uses your phone’s location-awareness functionality to broadcast your location to anyone nearby. Yelp checkins help users find friends as well but also enable discounts and preferential treatment at participating businesses. It’s not yet clear, however, if the new Apple Maps feature will allow iPhone owners to participate in those or if users will need a separate Yelp account in order to check in.

Checkins are also a major feature of Foursquare, although that location-based social network has recently been redesigned to simplify and de-emphasize the actual act of checking in.

Apple has not yet confirmed the news. VentureBeat has asked Apple PR to comment, and when we hear more, we’ll update this story.