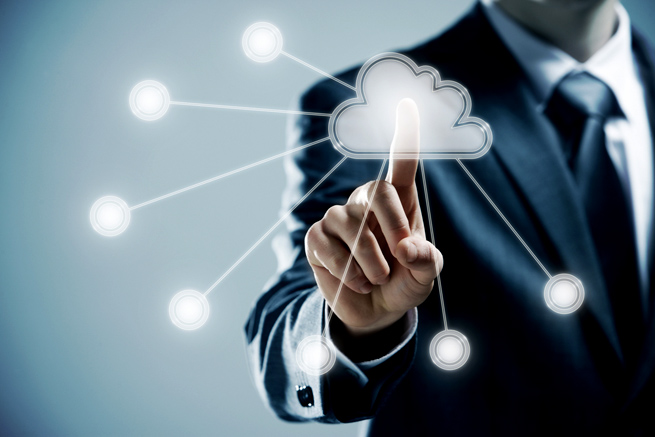 App migration and management startup CliQr Technologies has come out of stealth mode with a goal of helping enterprises move their apps to public and private clouds, the company announced today.

One of the more pressing problems for enterprises that are interested in tapping the power of the cloud is the hassle of moving well-established local apps to the cloud and managing them there. CliQr can help move in-house or third-party apps from your company’s server to public clouds from Amazon, Rackspace, or HP, or private clouds maintained with VMWare or OpenStack. By the end of the year, the company said it will offer integration with more providers, including Microsoft Azure and SoftLayer.

And the company won’t charge anything for the migration of an app. Instead, it will charge for use of its CloudCenter management software for the app, Gaurav Manglik, CEO of CliQr, told VentureBeat.

CliQr boldly claims that it can improve the price-to-performance ratio between five to ten times more than other cloud migration tools. Pricing will mostly be on a company-by-company basis.

“We see ourselves as helping both SMBs and enterprises,” Manglik said. “But our primary focus is on moving in-house enterprise apps to the cloud.”

Mountain View, Calif.-based CliQr has 10 employees and has raised just less than $1 million in seed funds from investors including Google Ventures and Foundation Capital. Manglik told us the company is also in the process of raising its first round of funding. 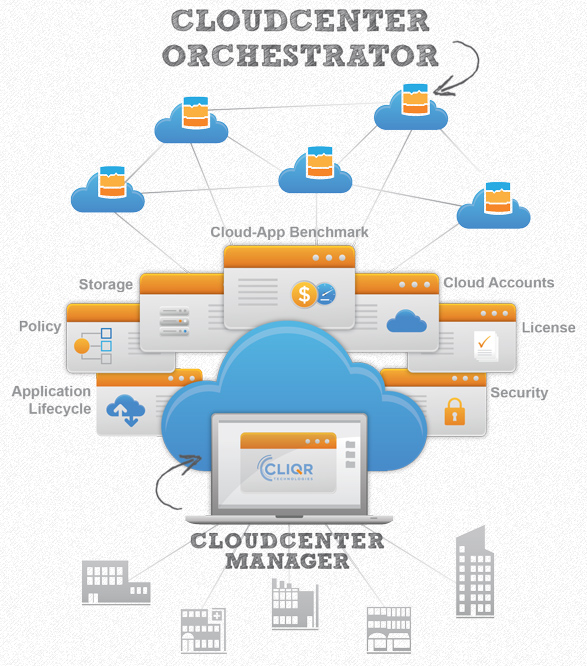