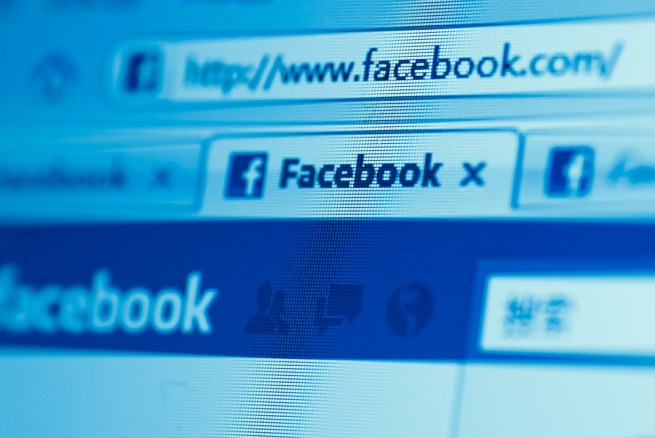 Facebook has gifted its 901 million members with a self-serving present in the form of an @facebook.com email address now showing up by default on member Timelines.

The switcheroo, first spotted by Ars Technica, means that you’ll find your newly unwrapped @facebook.com email address listed as your primary email address in the Contact Info box (part of the About section) on your Timeline. Messages sent to the address will be routed to your Facebook Messages inbox, as usual.

What this boils down to is some self love for @facebook.com email addresses. You’ve got one (whether you want it or not), and now Facebook is promoting the heck out of the sucker to support its Messaging service. So it’s the gift that keeps on giving — to Facebook. 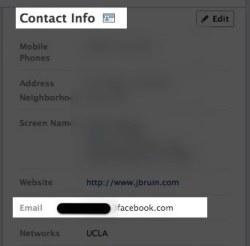 Yes, Facebook is being a tad too presumptuous by making the switch without asking your permission, but the company seems to have kept privacy settings in line with your other contact email addresses, and you can edit settings and Timeline display options as need be.

The social network, for its part, defends the move as a step in the direction of consistency. “As we announced back in April, we’ve been updating addresses on Facebook to make them consistent across our site,” a Facebook spokesperson told VentureBeat.

“In addition to everyone receiving an address, we’re also rolling out a new setting that gives people the choice to decide which addresses they want to show on their timelines,” the spokesperson said. “Ever since the launch of timeline, people have had the ability to control what posts they want to show or hide on their own timelines, and today we’re extending that to other information they post, starting with the Facebook address.”