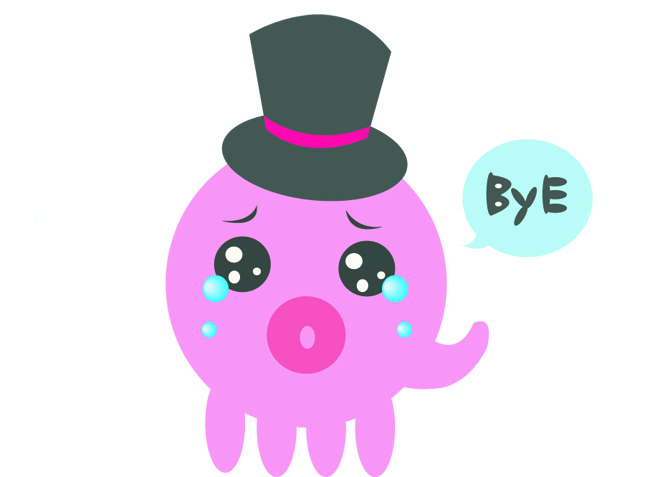 Just days after its beta launch, torrent-to-Dropbox startup Boxopus has been banned from Dropbox‘s API over concerns that it would encourage copyright abuse, TorrentFreak reports.

Boxopus’ purpose was to use Dropbox’s API to anonymously add torrent downloads to a Dropbox account. It’s pretty clever idea, and it didn’t even require a Bittorrent client to make it work. But Dropbox apparently did not like being associated with torrents, which are often used to pirate of media. In my first Boxopus article, I even called it a “pirate’s dream come true.”

A Dropbox engineer reportedly sent the following note to Boxopus, per TorrentFreak:

It’s come to our attention that latest Boxopus features could be perceived as encouraging users to violate copyright using Dropbox. Violating copyright is against our terms of service, so we are terminating your app’s API access. Once your access is revoked, any API calls your app makes will fail.

The creators of Boxopus were blindsided by Dropbox’s decision because it claims Dropbox approved an alpha version of its app only a few weeks before the public launch and that it follows all DMCA protocols. The five-man Boxopus team claims that it put in three months of work and a $30,000 investment into the product, time and money that will be wiped away with its banning from the Dropbox API.

If Boxopus’ claims are true and Dropbox did approve an alpha version of the app, this would be a cold and harsh move toward its development community.

Dropbox did not immediately get back to us with further comment.