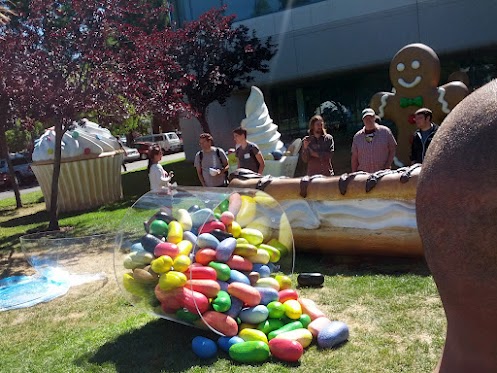 Like jelly beans? Google sure hopes so. The company is finally removing the shroud from the next version of Android, which, as expected, will be named after the colorful, multiflavored candy.

Google revealed the image on its Google Developers Google+ page, marking the first time the company has actually confirmed the Jelly Bean moniker.

Likely on Google’s agenda is its own Nexus-branded tablet, which is likely to show off most extensively the various features of the latest Android software.

VentureBeat will on the ground at the event covering the big news as it happens.