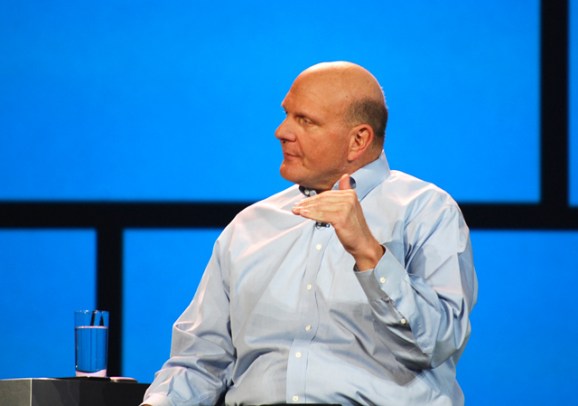 Europe’s second-highest court has upheld a massive antitrust fine against Microsoft for hindering competition, but it lowered the fine slightly by €39 million to €860 million ($1.1 billion), according to the Associated Press.

“The General Court essentially upholds the Commission’s decision imposing a periodic penalty payment on Microsoft for failing to allow its competitors access to interoperability information on reasonable terms,” the court said in a statement.

Microsoft initially was ordered in 2004 to share product information and code about its server software with smaller rival companies, but in 2008 the EU said Microsoft had not complied with the order and fined it €899 million. Micosoft appealed the decision and has been fighting since that time to have the fine thrown out or reduced. Apparently, it didn’t convince the court well enough to throw out the case, and the company will now end up spending a total of €1.64 billion on the case.

“Although the General Court slightly reduced the fine, we are disappointed with the Court’s ruling,” Microsoft said in a statement.

With this case coming to a close, Microsoft will now be in the clear (for now) with European regulators. In 2009, Microsoft entered into an agreement with governing bodies that resolved almost all of the EU’s competition concerns, minus this pending case. Notably, the bodies had been concerned about Internet Explorer being bundled with Windows was creating an unfair advantage. Microsoft agreed to give customers a range of browsers to pick from to end the scrutiny.