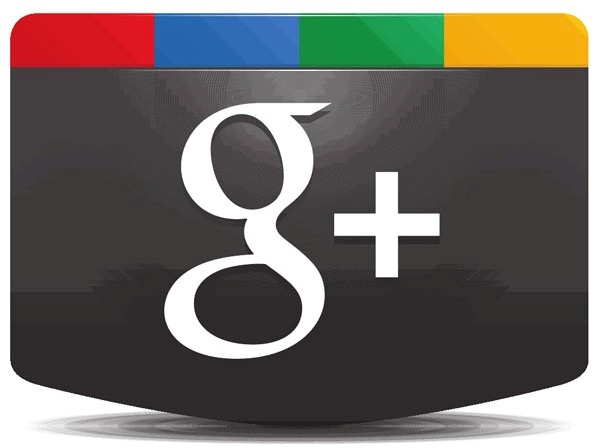 Stop the dadgum presses! Googler Louis Gray just told us about a new Google+ feature that you won’t read about anywhere else.

Called Google+ History, this new API will let you add past statuses, updates, purchases, pictures, and more to you personal Google+ timeline from a variety of social and mobile services. These objects are displayed in pretty tiles called “moments.”

This feature wasn’t included in the Google+ update announcements at Google I/O, the company’s developer conference happening this week in San Francisco. But it ties Google+ to existing social networks in some interesting ways, and it may soon have some ties to the just-announced Google+ Events as well.

With History API-enabled apps, you’ll be able to browse through your Google+-linked accounts on a range of social services and apps — Gray mentioned Foursquare and Twitter as examples. You can then pick and choose from past events, images, updates, and checkins, pulling those items into your Google+ profile.

Basically, for users it’s a more or less convenient way for you to beef up your shiny, (relatively) new Google+ profile with rich content from your past and to give your profile a more Facebook-like, comprehensive snapshot of who you are. It’s comparable to similar Facebook Timeline features that allow you to affix earlier dates and location tags to statuses and photos.

For developers, it’s a great way to push your app’s content into the Google+ stream — and with any luck, create a Facebook Timeline-like bump in usage similar to how you’d use Facebook Actions for your app’s structured data.

And while other-network updates can’t yet be tied to Google+ updates and events or grouped together themselves (think of linking a collection of Flickr pictures with a Foursquare checkin, or grouping all updates from an app à la Timeline’s structured-data groupings), don’t be surprised if features like that pop up soon.

You can check out the new API and documentation for yourself. For now, this is API is in developer preview mode. “Take that, puny users, mwahaha,” said a fictional Google rep.

Stay tuned for lots more from Google I/O today — the fun and news are all just getting started.