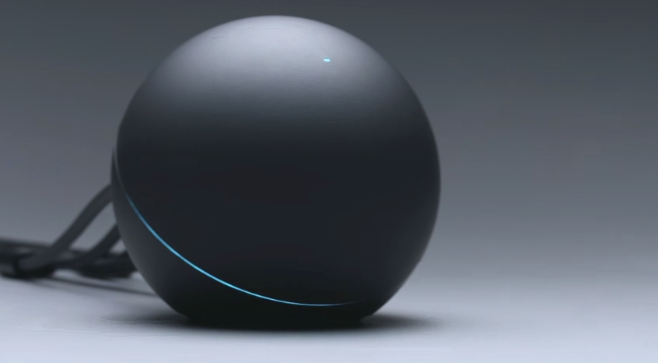 Today, Google announced its slick-looking media streamer the Nexus Q, which allows people to share the digital media from their Android devices on a television. This is a feature that Apple began offering nearly a year ago via the Apple TV, but for some reason Google thought it would be a great idea to create an entire device for it that only works with Android-based smartphones and tablets.

I suspect this will prove to be an awful decision on Google’s part for a number of reasons.

First of all, a number of competitors already offer this streaming functionality — and as a complimentary feature. The Apple TV’s Airplay enables TV screen sharing in addition to its support for several third-party media services like Netflix, YouTube, Vimeo, MLB, NHL, and more. And with the purchase of cloud-media startup mSpot, Samsung is also planning to offer this kind of functionality on all its devices, complete with a Google Play-like digital media store. It’s worth noting that Samsung is also one of the most popular sellers of Android-based mobile devices. All that said, plenty of other platforms/devices offer far more than the Nexus Q.

Secondly, Google already has a streaming media platform in Google TV, which it’s fighting hard to gain support for among both consumers and developers. The Nexus Q’s functionality should have been a complimentary feature on the Google TV platform, which would make it more competitive with Apple TV. As it stands, Google TV doesn’t allow for this kind of screen-sharing “Airplay-like” functionality.

And finally, I don’t see the majority of people running out to spend $300 on a TRON-like Poké Ball for digital media — especially when cheaper alternatives exist. The Apple TV, like the Nexus Q, requires the use of mobile devices on its platform to enable the Airplay feature. However, the Apple TV is also $200 less expensive. For the more tech-savvy bunch, you can spend even less to get the Nexus Q’s functionality. A Roku LT costs just $49 and has support for digital streaming service Plex.

I’m not saying that the Nexus Q is worthless, because it’s obviously not. Being able to share the digital media on my mobile devices via television — while others are doing the same — is a pretty cool concept. And the design is actually really awesome. I’m assuming Google went with a sphere-shape for the Nexus Q to keep its Google TV hardware partners from getting nervous. But instead, those same partners are probably wondering why Google is holding out on them by not giving Google TV “Airplay-like” functionality.

Regardless of how the Nexus Q fares in the market, Google is unlikely to abandon its plans anytime soon. We first heard rumblings of a Google-branded streaming box back in February, thanks to a FCC document Google filed. The device was expected to be specific to music and audio streaming at the time, but clearly the company’s ambitions were much higher.

It’s unknown if Google will allow its Nexus Q to also stream/screen-share with Android apps or other third-party services on Android-based devices. Currently, the Nexus Q only offers support for Google Play media. I’m guessing that probably won’t change, but we’ll have to wait and see.

Will you be buying a Nexus Q when it goes on sale? Let us know in the comments. 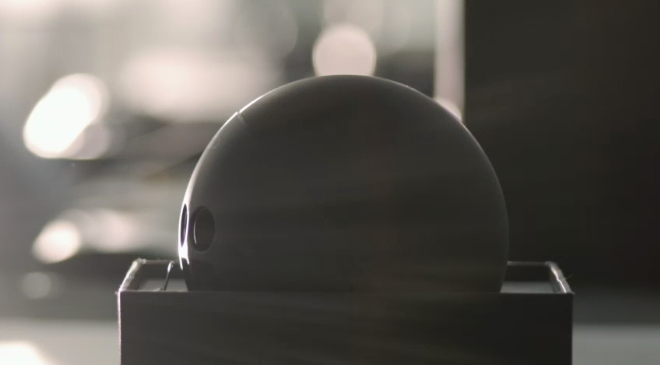