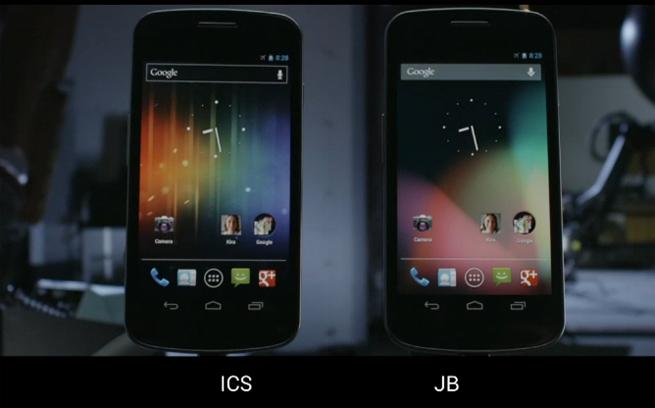 Listen up, Galaxy Nexus owners. You can now get your hands on the developer preview of Android 4.1 Jelly Bean well before its official mid-July debut. But you should also be prepared to do some risky things to get the software early.

The OS has been leaked by the folks at RootzWiki, who managed to snag the early Jelly Bean build sent to Google I/O attendees yesterday and put it online. There are currently ROMs for the GSM Galaxy Nexus and the Verizon version of the phone (with full LTE capabilities).

As always, you should be careful when installing leaked software like this. Since it’s a preview build, there may be bugs and other issues, and RootzWiki’s process of snagging and packaging the OS may lead to other issues. You’ll also have to root your Galaxy Nexus to install the leaked software — so if you’re uncomfortable with that process, or not sure what “rooting” actually means, I suggest holding off until the official Android 4.1 release.