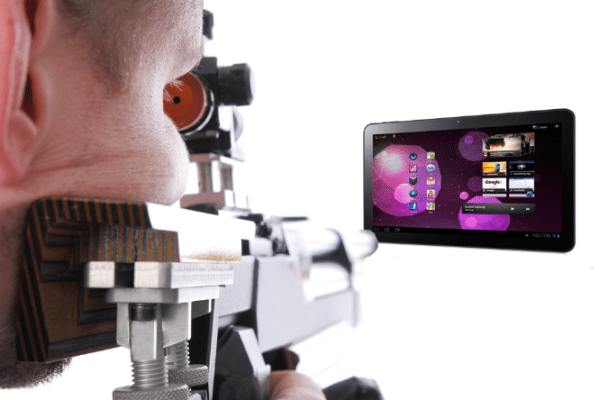 On Tuesday, Apple won a preliminary sales injunction against Samsung  over the design similarities between the iPad and Samsung’s 10-inch tablet.

Now, Apple has posted a $2.6 million bond, allowing the courts to enforce the decision, Foss Patents reports. With the cash, Apple secures Samsung against losses in the event that the sales injunction is found to be unlawful or gets overturned.

In keeping with the sales ban, Samsung will be forced to strip the Galaxy Tab 10.1 from store selves — which is bad news for Samsung and its bottom line, clearly.

The courts acknowledge this reality. “While Samsung will certainly suffer lost sales from the issuance of an injunction, the hardship to Apple of having to directly compete with Samsung’s infringing products outweighs Samsung’s harm in light of the previous findings by the Court,” U.S. District Judge Lucy Koh said on Tuesday.

Samsung appealed the decision shortly after it was made.

Samsung, however, continues to maintain that Apple’s patents are generic ones. “Should Apple continue to make legal claims based on such a generic design patent, design innovation and progress in the industry could be restricted,” the company said in a previous statement.

We’ve reached out to Samsung on what its next steps are and will update when the company responds. But we do know this: This case is far from over.