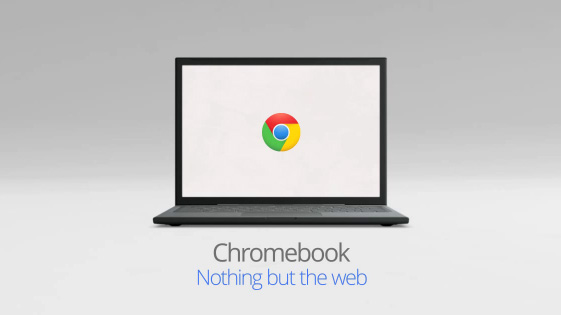 Google is bringing its line of Chrome OS-powered Chromebooks to brick-and-mortar retail stores, the company announced today during its Google I/O developers event in San Francisco.

Google first announced that its new line of Chromebooks would be available for pre-order on Best Buy and Amazon’s websites, but today’s announcement means consumers can venture into a physical location to check out the new netbooks. I’m assuming the Chromebooks will be available to play with much in the same way that Apple has traditionally done with its table of products. This is a big deal because Best Buy is currently the largest U.S. retailer, with some serious clout in the mobile tech sector, as previous reports have shown.

Whether or not sales of Chromebooks will increase after people test drive them is another story entirely. They could very well push people away because they’re different and new.

Pricing for the models falls in line with many Windows-7-based netbooks. The computers range from $379.99 to $499.99, as VentureBeat previously reported. The next generation Chromebooks are said to be faster and smoother than their predecessors. The Chromebooks are available in stores today in the U.S., while a select number of Dixon stores will carry the product in the U.K.