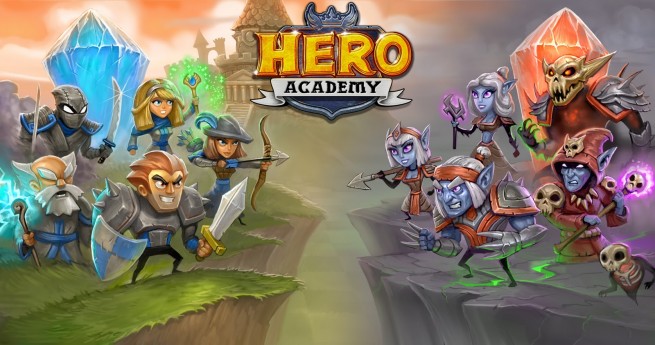 Beijing-based mobile-gaming platform Yodo1 announced today that it has received $2 million from ChangYou Fund to “accelerate” distribution of Western iOS and Android titles in the rapidly growing Chinese market.

Yodo1’s developer partners include Outfit7 and Digital Chocolate. Along with the funding, Yodo1 is also announcing a new agreement with developer Robot Entertainment in a deal that will bring its asynchronous tactics game Hero Academy to China. The localized version will place Shaolin monks and flying swordsmen alongside the game’s existing European fantasy-themed knights and archers.

“By adapting the game for Chinese players, we can deliver Hero Academy to a much larger audience in China,” Robot Entertainment chief Patrick Hudson said in a statement. “We chose Yodo1 for this work because they have a deep understanding of the Chinese gaming culture, are very trustworthy with our game design and IP, and have a full appreciation for what makes Hero Academy unique and fun.”

According to a recent report by Niko Partners, the Chinese gaming market currently stands at 180 million customers, with the mobile population expected to reach 215 million by the end of 2012. It’s a huge audience that Western gamemakers would love to reach.

Yodo1, founded in 2011, helps developers by handling localization, distribution, and even the protection of their partners’ IP from copycats and widespread piracy.

“Thriving in China’s mobile games industry requires local knowledge and experience, and a deep understanding of the Chinese culture and consumer behavior,” says Henry Fong, the chief executive officer of Yodo1. “We think Yodo1 is unique because we don’t just promote and publish but also have a full studio of experienced mobile developers, creative artists, and game designers that can quickly adapt Western games to the way that Chinese gamers prefer to play — and more importantly, prefer to pay.”