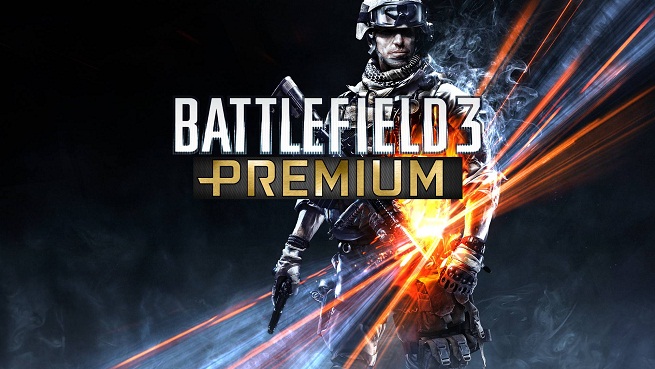 Nearly 800,000 players signed up for the Battlefield 3 Premium service within the first two weeks of its launch, according to publisher EA.

In an interview with USA Today, EA Games head Patrick Soderlund said the numbers look “very promising” when compared to the company’s initial expectations. “We are very pleased with the performance so far,” he added.

For a one-time $50 fee, purchasers of Battlefield 3 Premium receive a slew of exclusive deals and content for EA’s popular military first-person shooter which has sold 17 million copies since its October 25, 2011 release on the PC, PlayStation 3, and Xbox 360.

In addition to receiving all current and future expansion packs for the game (including the recently released Close Quarters), Premium owners get unique in-game decals for their weapons, entry to exclusive events, and conveniences such as stat resetting and server queue priority.

The purchaser amount roughly equals a gross of $40 million for EA.

By contrast, Activision’s rival Call of Duty Elite service, which offers a similar set of social tools and exclusive content to its members, reached 1 million paid subscribers within the first six days of its launch. As Elite’s (optional) subscription carries a $50 annual cost, that amounts to an approximate $50 million gain for Activision per year.

Premium represents the beginnings of an initiative by EA to bring similar services to its other major franchises, such as Crysis, Medal of Honor, and Need for Speed.

EA Labels president Frank Gibeau told GamesIndustry International in an interview that he believes Premium trumps Elite, saying, “We actually think Premium exceeds what Elite does — from a value standpoint, from a content standpoint, and longer term, we think we can bring more properties into that offering, and that’ll be great for business.”