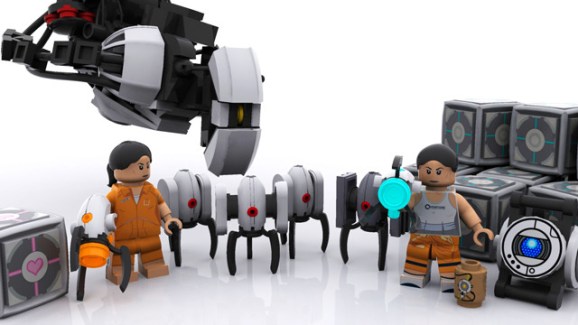 Gamers are a creative bunch. Not content simply playing their favorite titles, some like to express their love for gaming through the medium of Lego. The Lego Cuusoo site, a kind of construction Kickstarter, if you will, is now helping reward this creativity.

Minecraft was the first gaming franchise to be immortalized in plastic via the Cuusoo initiative, gaining 10,000 supporters and then making it through the stringent review process. Hot on its heels are a number of other gaming projects, two of which are now also under review: The Legend of Zelda minifigures and the Eve Online Rifter ship.

The gallery below shows these models alongside some other impressive video game projects shared on the DeviantArt and MOCpages websites. They are a testament to the creativity of both the Lego and gaming communities and a reminder of the versatility and power of the humble Lego brick.