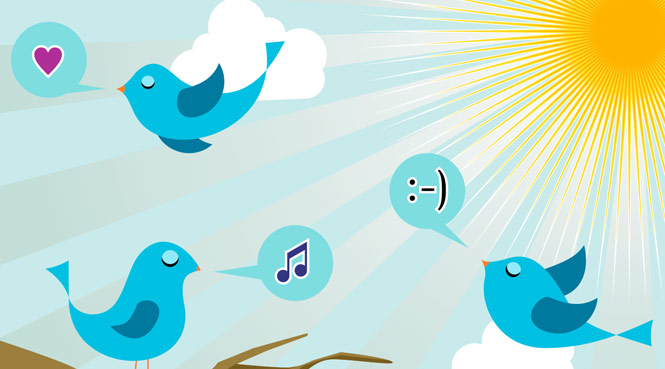 Are you an expert Facebook marketer? If so, that could be bad news, because when it comes to Twitter, everything you know is wrong. Well, many things.

Buddy Media, the social media engagement company, recently completed a study of 320 top brands on Twitter — Fortune 1000 companies like Coke, American Eagle, Microsoft, and Nike — looking at what works and what doesn’t to get maximum engagement, and the greatest degree of virality.

VentureBeat spoke to Joe Ciarallo, vice president of communications for Buddy Media, to get all the details.

When I asked Ciarallo why that might be, he speculated that for some, Facebook is more of a leisure activity, while Twitter is something that people keep an eye on for work: tracking their Twitter news feeds for breaking news or relevant information.

“But the optimum time differs by industry,” Ciarallo cautioned. “For example, fashion brands are not tweeting on Saturday and Sunday as much as other brands, but they’re getting better engagement.” 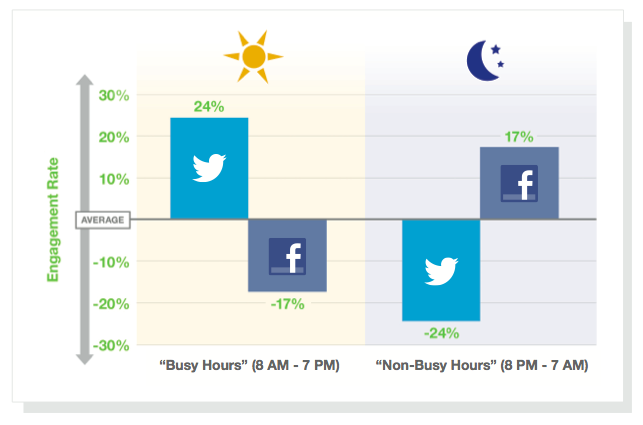 And while some might think that 140 characters is already pretty short, another thing that Buddy Media found is that even shorter tweets were the most successful.

“Tweets that contain less than 100 characters have 17 percent higher engagement,” said Ciarallo. “What they’re doing is leaving room for others to add their own thoughts and comments in a retweet.”

Include a link, but …

Twitter marketers should definitely include a link in their tweet. “We saw 86 percent higher engagement for tweets with links,” Ciarallo told VentureBeat. This is another difference vis-a-vis Facebook, where links can be counterproductive.

But beware: even though these were Fortune 1000 companies, there were a lot of link errors.

“The biggest thing for links — I know it’s kind of obvious — make sure the link works!” said Ciarallo. Most of the faulty links were simply mistakes, like not leaving a space between the text of your tweet and the link itself, causing the link to fail. 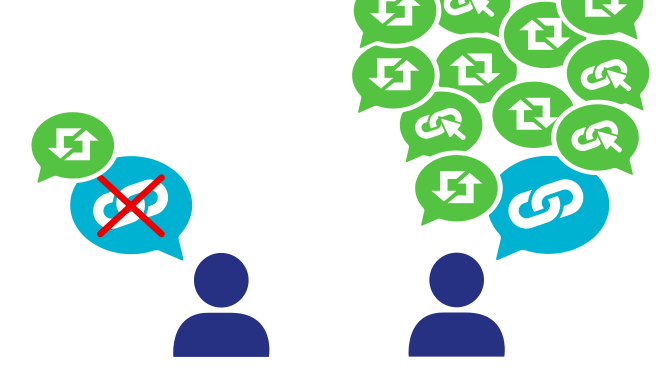 “Communities are all different,” Ciarallo said, “and this is aggregate data … but there’s definitely a sweet spot between one and four tweets a day. When you get over 20, you start to see negative engagement.”

In other words, over-tweeting will hurt your brand: followers may unfollow, or followers may just tune out and stop replying, retweeting, and interacting with your brand on Twitter. 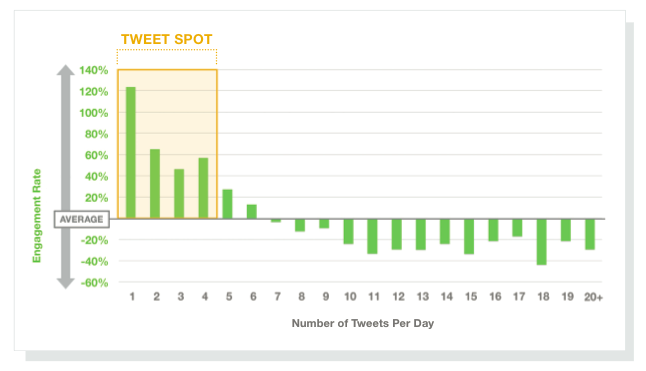 In a somewhat surprising result, images in tweets are a huge positive to engagement. And, it must be said, here’s an example where Twitter does NOT deviate from Facebook marketing: images are also strong engagement factors in Facebook as well.

“When you see those specific links, you know it’s an image and people want to see them,” Ciarallo said. 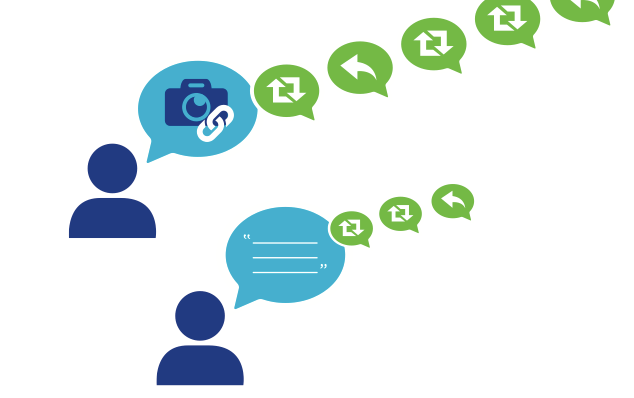 And finally: asking for the retweet. “You should ask people to share your content if you want engagement,” says Ciarallo.

I’ve always personally been a little shy to use “PLS RT” or “retweet” in a tweet, thinking it somewhat obnoxious. But, says Ciarallo, it’s about spelling it out for people. If you do it too often, he agrees, people will get sick of it.

But occasionally asking for the retweet is good social media marketing. Just be sure you spell out the full “please retweet,” Ciarallo emphasizes. That gets much more action than RT or PLS RT. 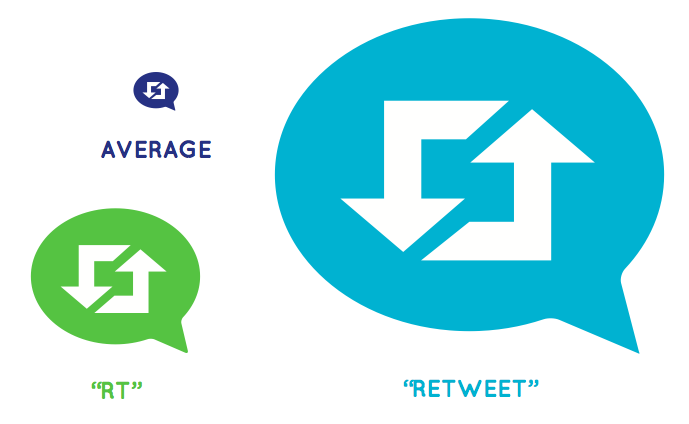 Other tips from Buddy Media include: tweet on weekends, not just weekdays, as followers are still engaged then. And, use hashtags, but sparingly, to mark the topic of your content.

Interested? You can get the full report right here.