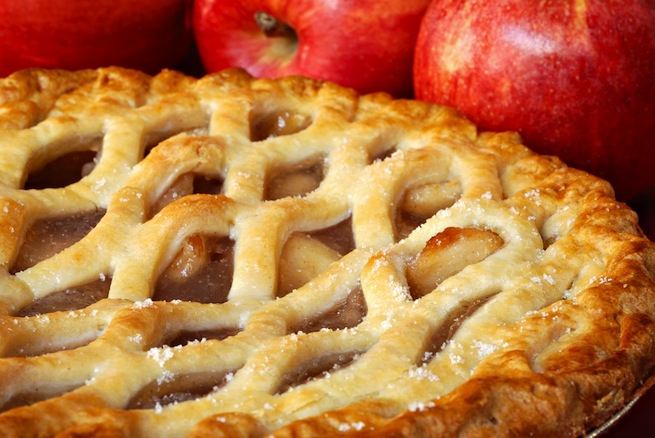 Congratulations, foodies, you’re getting your very own place in Apple’s App Store soon. Apple is creating a “Food & Drink” category for all those appetizing applications.

According to MacStories, the company sent out an e-mail to developers, announcing the new category, which will go live “in the next few weeks.” Relevant applications will be moved from their various places around the App Store to this new category. The category will cover those “apps that help users cook and bake, mix drinks, manage recipes, find new restaurants and bars, and learn what their friends like to eat and drink.”

Many have been talking about a revamp to the App Store after Apple purchased Chomp in February, a third-party application-search website, which helped people find apps for their iPhone, iPad, and Android. The Android option was recently, and obviously, shut down after Apple took on the company. Chomp attempted to bring more visibility to those apps that would otherwise not make it to the top 25 lists. Developers are often swallowed into the ether of the App Store without much chance for discovery.

Now that Chomp is part of Apple’s technology portfolio, many expect to see more changes to the App Store. MacStories points out that Apple has already begun changing bits and pieces of the App Store, including its Editor’s Pick section, and creating a separate category for games bundles.