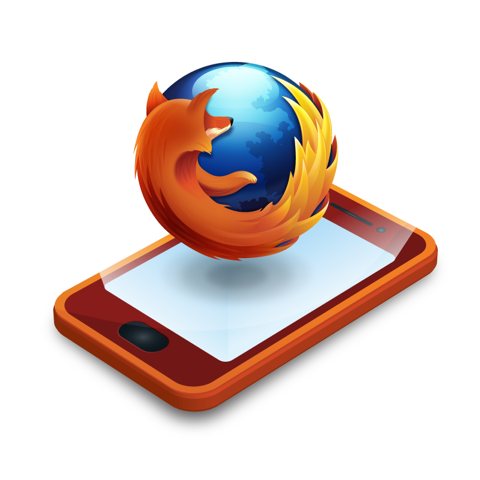 Because “Boot to Gecko” doesn’t have much of a ring to it, Mozilla announced today that its upcoming phone OS will now be called “Firefox OS.” The new platform also has the backing of major worldwide carriers, including Sprint and Telefonica, and a couple of device manufacturers.

With Firefox OS, Mozilla aims to provide a fully open source and free mobile platform that’s completely powered by HTML5. The first Firefox OS devices will hit Brazil in early 2013 through Telefonica’s Vivo brand — a decent market to start with, since Mozilla is targeting entry-level devices with the platform.

Of course, Google’s Android OS is also free and runs fine on low-end hardware, so it’s unclear exactly how Mozilla will compete with its more established competition. Its big innovation is its focus on HTML5: Since the OS is entirely powered by the web standard, app developers can create HTML5 apps that can tap into phone capabilities typically only available to native apps on iOS and Android. While that’s a novel feature for developers, Mozilla’s going to need more than that to sell consumers on Firefox OS.

Other carriers partnering with Mozilla include Deutsche Telekom, Telecom Italia, Telenor, Etisalat, and Smart. Firefox OS devices will be built by TCL and ZTE and will sport Qualcomm Snapdragon processors.