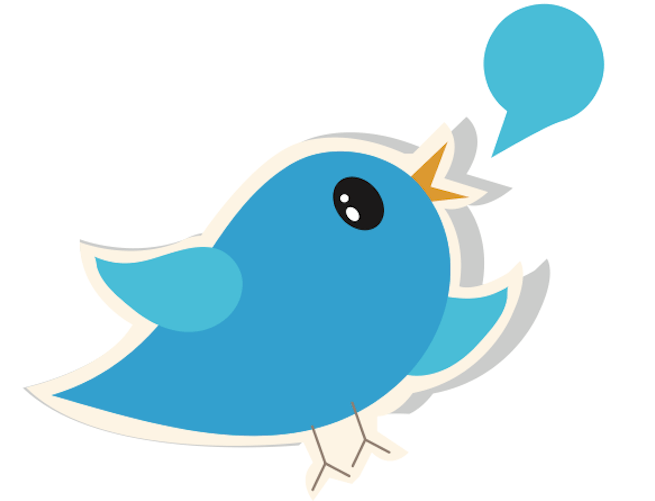 Following Google’s lead, Twitter today released its first Transparency Report to shed light on how often it receives takedown and user information requests — and how frequently it has complied.

With six million tweets circulating per day, it’s no surprise that Twitter receives hundreds of requests from governments and copyright holders to remove content.

Complaints concerning copyright infringement far outweighed requests for user information. Between Jan. 1 and June 30 of 2012, Twitter received 3,378 requests to remove copyrighted material and complied with roughly 600 of them. 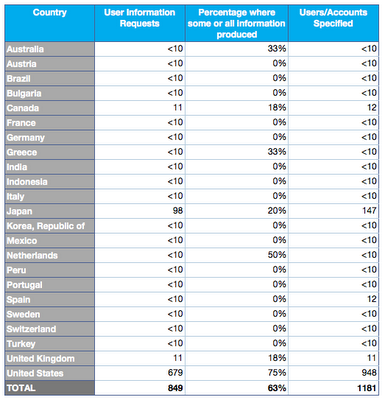 And government officials are showing more interest in Twitter than ever before. The social media site received more requests in the first half of 2012 than it received throughout 2011. The rates of compliance are also shockingly high: In 2012, Twitter fulfilled more than 75 percent of these requests. Similarly to Google, the vast majority of user information requests are levied by agencies from within the United States.

Google offered props to Twitter this morning for its efforts to be more transparent. In an interview with VentureBeat, Christine Chen, a spokesperson from Google, said she hopes the move will inspire more Internet companies to follow suit. Notably, Facebook has yet to publish information about the nature of the requests it receives for user data.

“The more transparent that companies and governments are, the more meaningful the public debate can be about the free flow of information online,” said Chen.