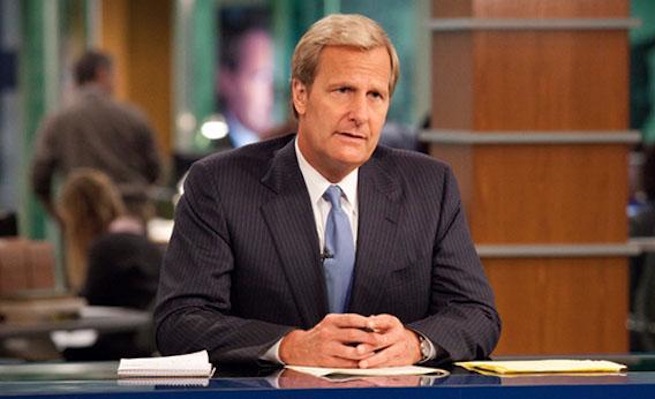 When it comes to HBO’s streaming anywhere service HBO Go, those with Android devices have been left out in the cold. Until now.

The premium cable channel is bringing the HBO Go app to all Android tablets running at least version 4.06 (Ice Cream Sandwich) of the mobile operating system. We suspected full Android support was coming since HBO released a version of the app for Amazon’s Android-based Kindle Fire in June. I would say this is perfect timing for people who plan on buying a new Google-branded Nexus 7, but it looks like we’ll have to wait until HBO updates the app to work on Jelly Bean.

Now, all Android device owners can get their weekly fix of True Blood and (my new favorite show) Newsroom as well as previous episodes of Veep, The Wire, Game of Thrones, Boardwalk Empire, and more. And as always, to access the HBO Go app, you’ll still need to subscribe to a traditional cable provider with a monthly HBO content package.

Design is determining the winners in everything mobile. The most successful players are focusing on one thing: How to make products, services, and devices as compelling and delightful as possible – visually, and experientially. MobileBeat 2012, July 10 -11 in San Francisco, is assembling the most elite minds to debate how UI/UX is transforming every aspect of the mobile economy, and where the opportunities lie. Register here.