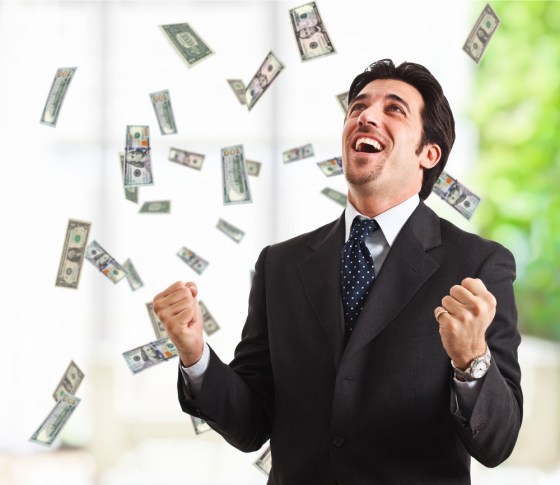 Weather provider The Weather Channel is scooping up online weather veteran Weather Underground. Exact details of the deal weren’t disclosed, so our references to “Make it Rain” will have to remain vague.

Weather Channel says that the buy will allow it to improve its weather forecasts. The company will also make use of the Weather Underground’s popular Wundermap, an interactive weather map and radar that allows users to overlay over a dozen variables.

With the buy, The Weather Channel will also pick up a valuable brand, user base, a slew of mobile apps, and the personal blog of Weather Underground co-founder Jeff Masters.

In all, the move has all the telltale signs of a smart acquisition: A large, well-known player grabs a lesser-known but highly esteemed and knowledgeable veteran along with its loyal user base. Best of all, the acquired site remains  largely the same. No storm clouds here.