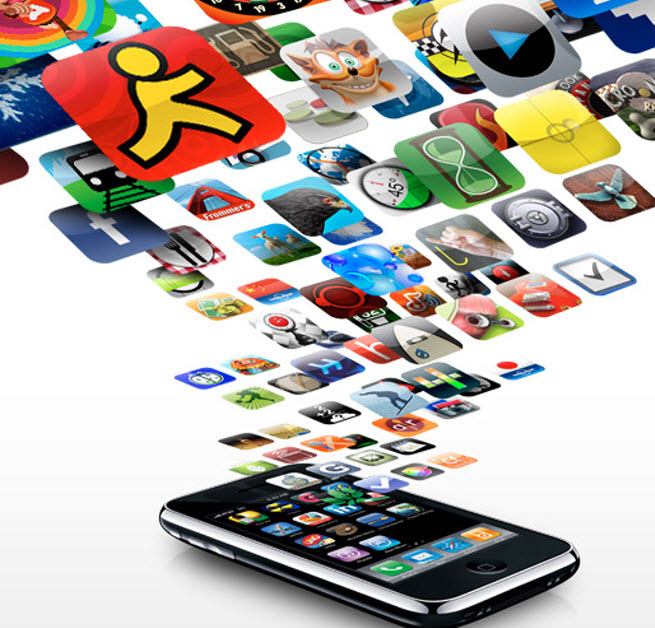 For a small developer who’s just released an iOS app, a position near the top of Apple’s App Store rankings could mean the difference between a million dollars in revenue and Top Ramen for dinner. So it’s no surprise that some coders try to cheat the system — and that Apple tries to stop it.

But in the battle between Apple’s police and the cheaters who employ automated bots or cheap Chinese labor to boost their rankings, some innocent startups are finding themselves banned from the marketplace — collateral damage in a high-stakes war with real money on the line.

Now a few of the castoffs are raising their voices to complain about Apple’s secretive policies.

“It’s hard to tell who is doing this ethically and who isn’t,” said one source familiar with the cheaters who asked to remain anonymous. “It’s hard to believe the big guys aren’t manipulating their ranks and that Apple is treating everybody fairly here.” 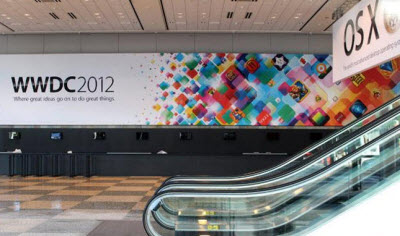 At issue is the cottage industry of third-party marketing firms that promise to propel unknown apps from obscurity to the top of Apple’s ranking charts. Sometimes their methods include brazen market manipulation using so-called “bot farms,” “software bots,” or human “water armies” in China — a practice that’s incurred the wrath of Apple’s policy cops in Cupertino, Calif. This February, Apple cracked down on a number of dubious marketing firms that use software bots and armies of human users to download apps en masse, propelling the titles to high-profile positioning within the App Store’s “Top Free” rankings chart.

Apple banned at least one major developer, Animoca (which published apps from Dream Cortex; read our separate report on Animoca being banned), from putting apps on the App Store because of alleged rankings manipulation. And we found that one app developer that used the marketer Gtekna saw unusual behavior; its app shot to the top 25 but then dropped like a rock, and 70 percent of the downloads were never opened.

One can’t blame Apple for trying to keep its App Store rankings pure, but some legitimately marketed apps might be getting swept up in Apple’s dragnet as the company attempts to remove software from those who would game the system. Similarly, some developers have pure intentions but have naively hired market manipulators. These developers are finding their apps blacklisted — and when they attempt to work with Apple on App Store reinstatement, their efforts are ignored. (Apple declined repeated attempts to talk to us for this story).

It isn’t clear how many apps have been affected by the bans, but in any given month, Apple takes down 5,000 apps for a variety of reasons, according to app search firm Xyologic. The developers’ concerns came at a time when overall App Store downloads were notably decreasing. Matthäus Krzykowski, the chief executive of Xyologic, said that the volume of downloads on the U.S. App Store has fallen 25 percent since January. The decrease, he says, can in part be attributed to Apple’s crackdown on bots and its decision to combat “incentivized” installs (which we’ll explain below). Fiksu, another app marketing firm, reports a similar drop in downloads on the App Store.

“We had an app rejected and we didn’t know why,” said an executive at a seasoned game development company who requested anonymity. “It would be much better if we had clear communication from Apple about what the guidelines really are. It seems like everyone is worried about this, but the information isn’t evenly circulated. People think that Apple plays favorites.”

The executive said most developers know about the manipulation tactics but will only talk about them in private. He said there’s a growing fear in the developer community that as more and more app companies use underhanded marketing techniques, the greater ecosystem will be forced to do so as well to keep up with rivals.

The words of the gaming company executive were echoed during a frank, closed-door discussion on app marketing at a recent mobile conference. Chief executives of affected companies — developers, ad networks, app marketers, and mobile infrastructure companies — all said that they were worried about Apple’s handling of the marketing crackdown, but nobody wanted to stand up and tell Apple what was wrong.

Since the download numbers have dropped since January, app developers and publishers have had to get more aggressive about marketing, said Joe Bayen, the chief executive of FreeAppADay, which uses Apple-approved methods to help market apps. “In the past, you might have only needed only three or four marketing services to spread an app,” Bayen said. “Now you might need to use 40 of them.”

Apple hasn’t said a lot about the crackdown beyond this Feb. 6 statement: “Once you build a great app, you want everyone to know about it. However, when you promote your app, you should avoid using services that advertise or guarantee top placement in App Store charts. Even if you are not personally engaged in manipulating App Store chart rankings or user reviews, employing services that do so on your behalf may result in the loss of your Apple Developer Program membership.”

In February, after the Apple crackdown, some third-party marketing services such as AppMagenta went into hiding. This wasn’t the case with Gtekna, a small app marketing firm in Palo Alto, Calif., with only two employees. Rather than going underground, Gtekna changed the wording on its website so that it no longer promised to work App Store magic for developers.

Indeed, Gtekna’s web site no longer guarantees top 25 placement, but it proudly proclaims it can “Increase visibility and maximize sales!” It also notes somewhat cryptically that it does not use “bots.”

Gtekna’s top executive was willing to talk with us about the gray areas of rankings-driven app promotion — the points at which solid marketing tactics give way to shady market manipulation. We’ll share his story shortly. But let’s first delve into what happened when Apple started fighting back against shady app marketers.