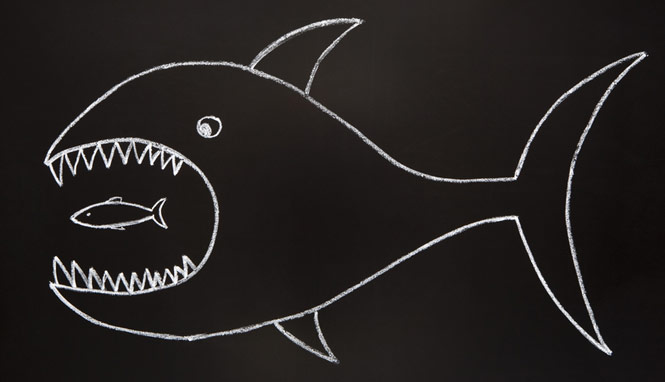 Not exactly, although there was a five-week initial public offering drought for venture-capital-backed companies until late last week. Facebook’s IPO was famously bad, almost the worst in a decade. At least one of the results, among potential legal issues, was a poisoned IPO well for other startups … something VentureBeat has explored before.

That poisoned well, however, might be starting to dissipate, according to a Dow Jones report on IPOs released yesterday. Just not through public offerings of stock.

The second quarter of 2012 ended with 11 IPOs, down from 20 in the first quarter. The 11 companies raised $7.7 billion, and Silicon Valley startups accounted for almost three quarters of them.

Microsoft’s purchase of Yammer, which is expected to close in several months, will have the third quarter off to a good start.

The lesson of Q2 2012 for Silicon Valley startups?

If you can’t go public, get acquired.