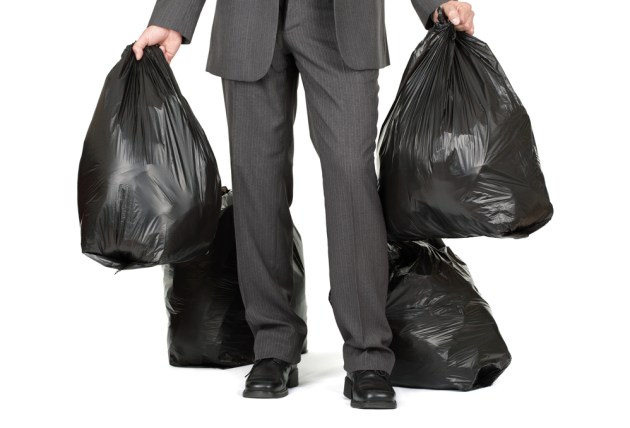 Google has added a few more entries to its services death list.

Newly-crowned Google CEO Larry Page has made of point of pushing his company to clean house of all services that have become redundant. This effort started last last fall, when Google retired 10 of its products.

Today the company added five more to the list.

Citing eroding need, Google is retiring iGoogle, its customizable web page. Google launched the service in 2005 and will give users until next November to move their data. It will be sorely missed, at least by those who remembered it existed.

Google is also putting the finishing touches on its painfully slow sunsetting of Google Video. With the move, Google will allow Google Video users to download, migrate to YouTube, or completely delete the videos. For migrated videos, Google will set the default settings to private, which is a nice gesture that some other companies might want to learn from.

What’s really amazing about Google Video is that the service has lasted this long. Google stopped allowing video uploads in 2009, meaning that Google Video has survived for three years with no new content. That’s hard to believe.

Alongside Google Video and iGoogle, Google is also retiring slightly less popular services like Google Mini, the Google Talk Chatback website widget, and the Symbian search app, all of which have already been replaced by more modern offerings.